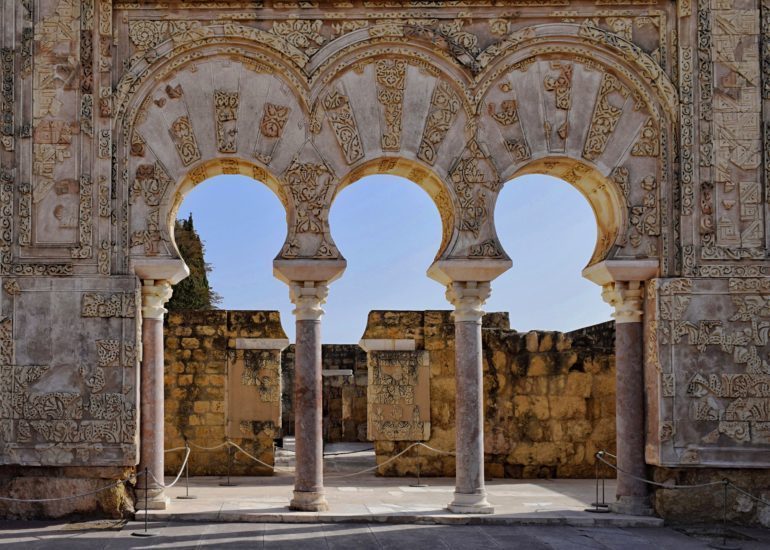 Archaeologists have discovered the gateway of the Medina Azahara in Andalusia, which was believed to be lost for more than a thousand years.

The palace is deemed to be one of the biggest architectural triumphs of the Islamic world and was built by Caliph of Cordoba as the seat of his kingdom. It was left to ruin in 1010 after a civil war ensued after the fall of the Caliphate. Its remains were rediscovered only in the early 20th Century.

Read further on the archaeological find on The Times.