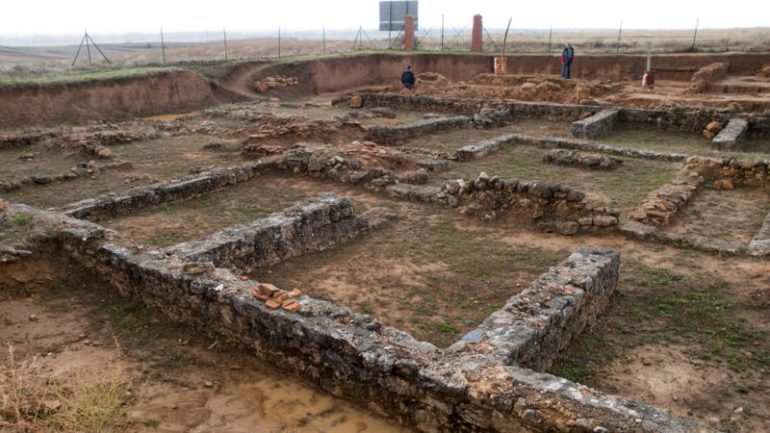 After years of excavation work, archaeologists have found the remains of the city of Lancia in northern Spain. The city is seen as the last stronghold of historic Hispania before it was conquered by the Romans. The archaeologists working on the project are calling the finds ‘spectacular’. More than 50.000 artifacts have been found, mainly ceramic material. The site, which lies around 15 km north of the city of Léon is set to open to the public next year.

Read the full article (in Dutch) at NOS.