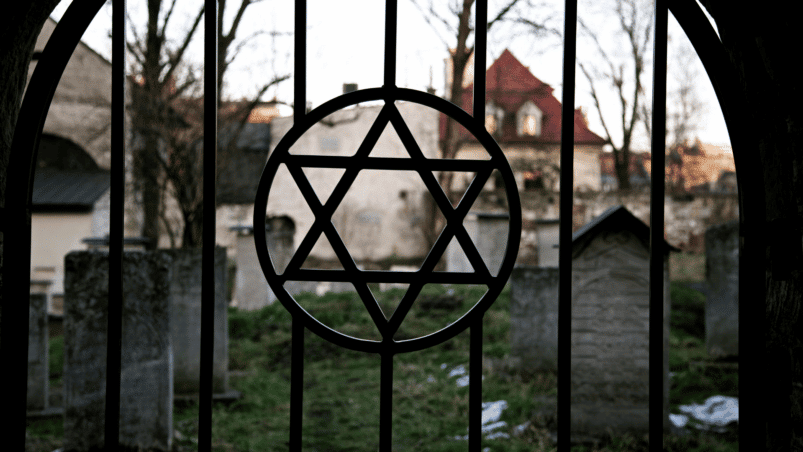 Former Spanish bar could turn out to be lost medieval synagogue

Excitement is in the air in Utrera, a town in the south of Spain. Researchers may have found the medieval synagogue where the municipality’s once-large Jewish community worshipped more than 500 years ago. The property could turn out to be one of Spain’s largest surviving medieval synagogues.

However, Miguel Ángel de Dios, one of the archaeologists involved, refused to jump to conclusions: “I’d be very cautious about any talk of this being the second biggest surviving synagogue in Spain. But it could possibly be one of the biggest”, he told The Guardian. The research team now has to figure out which elements were part of the original synagogue.

The 14th-century building has had many functions over the years, including a restaurant, a hospital, and a bar. De Dios believes this is one of the reasons why the structure survived in the first place. The property was bought by the municipality of Utrera in 2018, after being abandoned for two decades.

One of the earliest mentions of the temple dates from the 17th century. It states the synagogue was turned into a hospital in 1492. The same year King Ferdinand and Queen Isabella banned Jewish people from Spain after a century of persecution.

In recent years there has been a broader attempt to reconnect Spain with its Jewish history. De Dios hopes the synagogue’s discovery makes Spanish people look into the impact Jewish culture had on their historical and archaeological heritage, culture, customs and food.

Apart from learning more about Spain’s diverse history, the temple offers a boost to the town of Utrera, said mayor José María Villalobos. “Having such a special building would also be an important boost for cultural and heritage tourism. Especially as we’re only 20 minutes from Seville”, he explained.

The research team will continue to work on the property, looking to prove the building is one of the few surviving medieval synagogues in Spain.

Sources: The Guardian and Wikipedia

Read more about Jewish heritage or check out one of the tags below: