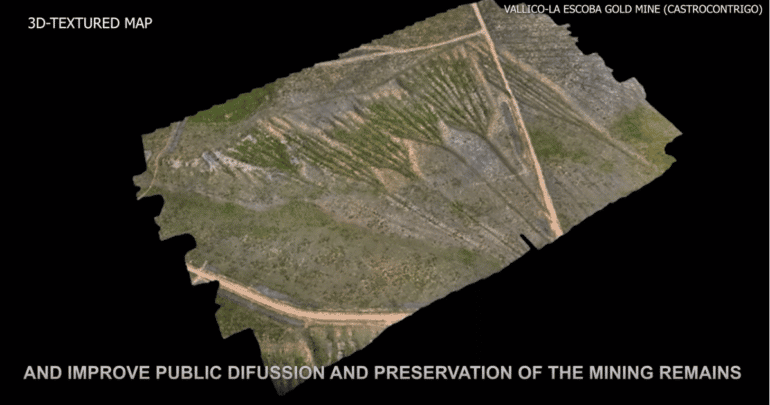 The province of León in Spain, concentrates the largest complex of gold mines from Roman times in Europe. However, the passage of time and human activity have been hiding and destroying part of this extensive mining heritage. Now scientists from the universities of Cantabria, Salamanca, Castilla-La Mancha and Complutense of Madrid have just published in the journal Minerals one of the largest drone studies on gold mining in northwest Spain.

Specifically, they have analyzed seven scenarios or main elements associated with the extraction of gold, such as canals, ponds and murias (heaps of songs) in the Sierra Leonesa del Teleno.

Read the full article (in Spanish) at the source: Red Historia