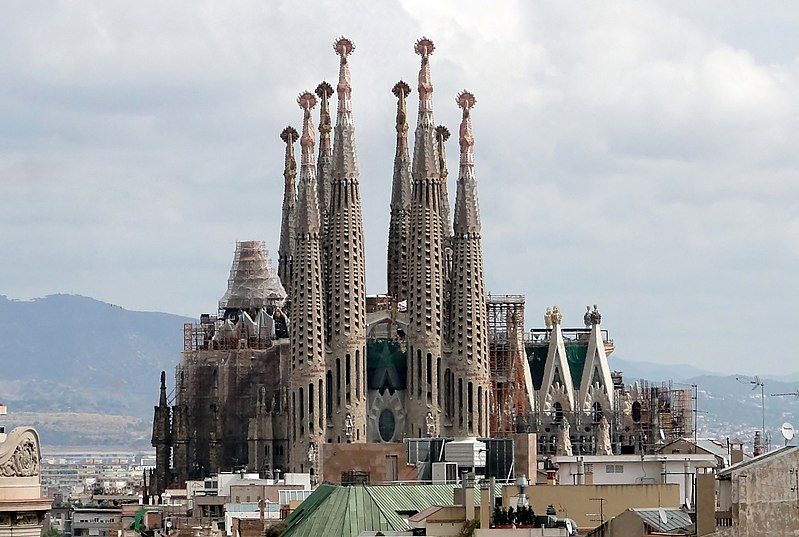 The coronavirus epidemic has curtailed its construction and frustrated funding, basilica officials admitted Wednesday. Sagrada Familia was originally set to be completed in 2026.

One of Spain’s top tourist attractions, the towering architectural masterpiece has been under construction for nearly 140 years but the vast project only received a building permit last year. “The effects of the pandemic have forced us to rethink our planned timeline. This affects the end date we had planned for 2026,” said Esteve Camps who heads the Sagrada Familia’s construction board.

When finished, the ornate cathedral which was by modernist Catalan architect Antoni Gaudi will have 18 towers with its highest steeple reaching 172 metres (564 feet) into the air. The previous date of completion in 2026 – the 100th anniversary of the death of Gaudi, who was run over by a tram.