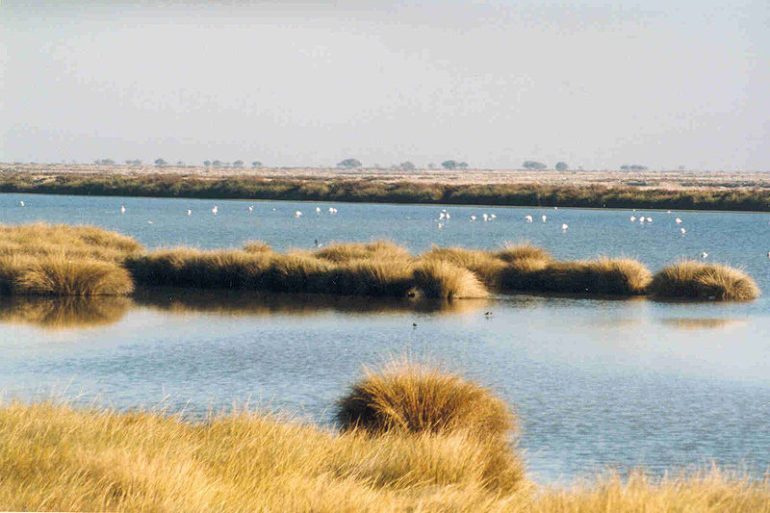 The European Commission is referring Spain to the Court of Justice of the EU over a failure to take adequate measures to protect the groundwater bodies that feed the Doñana Wetlands, as required by EU water legislation Water Framework Directive. Spain is also failing to take adequate steps to prevent the deterioration of protected habitats in these wetlands, in breach of EU nature legislation.

The Doñana Wetlands are among the largest in Europe with a great diversity of ecosystems. They host a considerable array of fauna and flora, including critically endangered species, such as the Imperial eagle, Iberian lynx, and the Spur-thighed tortoise. Owing to its strategic location, Doñana is also part of the migratory route of millions of birds each year. This unique biodiversity is protected under the Habitats Directive and the Birds Directive, as the Doñana National Park and its surrounding area contain several areas with Natura 2000 designated sites.