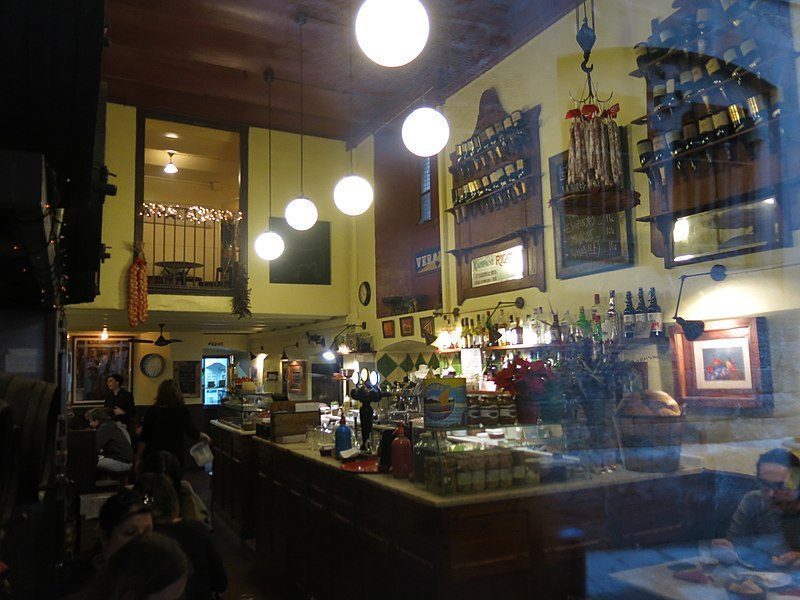 The City Council of Barcelona will protect these tiny local bars which are characteristic of the city. This measure was needed as some of bodegas have been forced to close due to lack of income during the pandemic.

Bodegas are unique because apart from serving food and drinks, they also sell house wines, sherry and other beverages from the barrel. Many began life as a retail outlet for wine that the owners produced themselves. Most of the bodegas are listed as “having had an important social influence on their environment and retain aspects of historic interest and originality linked to the uses and customs of the barrio”, and deserve to be considered a part of Barcelona’s collective memory.

Many small shops such as grocers, toy stores, book shops, and furniture shops have been forced to shut due to overdue rents. Many bodegas are facing a similar fate. The business during the pandemic has been slow, and currently only takeaways are possible. The co-owner of Bodega Quimet, David Montero welcomes the listing as it will provide funding to maintain the character of the bodegas. However, he adds that help with paying the rent for these bodegas is more urgent. Left with little time to prepare for the lockdown, stuck with unsellable produce, the bodega owners have suffered many loses.