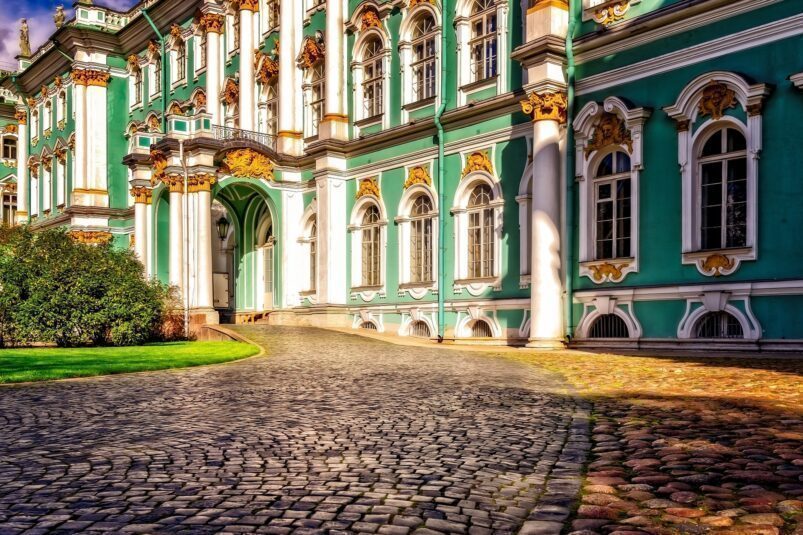 “This project has two special features: One is its cultural-political relevance, the other is its scientific dimension, the historical narrative,” said Hermann Parzinger, the president of the Prussian Cultural Heritage Foundation, to DW in an interview. The foundation was one of the project’s initiators 15 years ago.

The first show was held in 2007. Titled “The Merovingian Period,”, the exhibition explored the 5th to 8th centuries B.C. It was presented in St. Petersburg and then in Moscow. It was followed by “The Bronze Age.” Chancellor Angela Merkel and Russian President Vladimir Putin were guests of honor at the opening of this exhibition.

The exhibition has a lot of political and scientific significance. After World War II, many cultural treasures were taken from libraries, museums and archives to the Soviet Union. Russia claimed them as national property after declaring them “war-related cultural assets.” Germany does not recognise this claim. Joint exhibitions such as this allow in displaying the artefacts in the place of origin. The project required the experts to study the historical development of the vast area between the Mediterranean and Ural mountains in Russia. This allowed a review of thousands of years of shared history beyond the wars and conflict in the past century.

Read about the project further at DW. 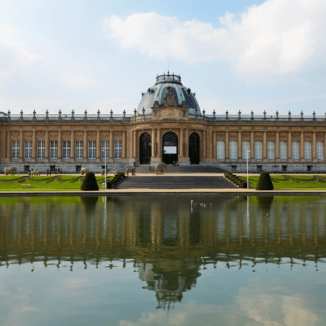