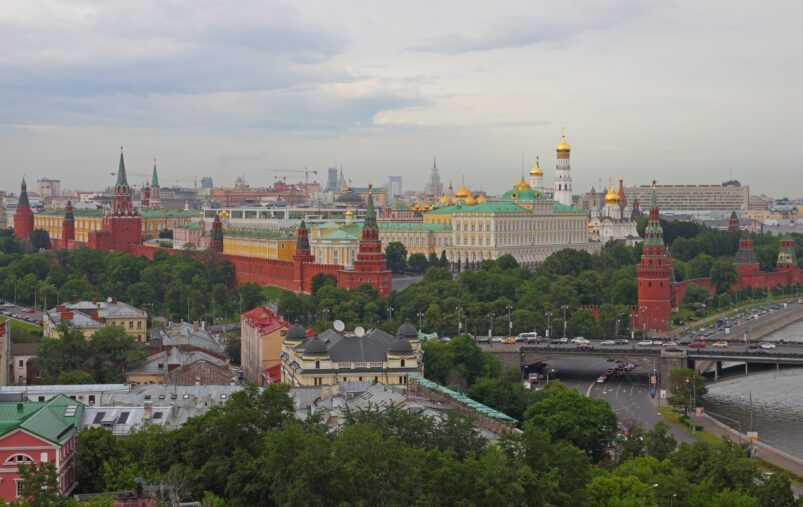 Belongings of the Moscow elite discovered in Kremlin

Researchers from the Institute of Archaeology at the Russian Academy of Sciences have discovered over 1100 items belonging to the Moscow elite in a Kremlin garden. The artefacts include religious as well as household items and a unique collection of military equipment.

The project has been underway since May 2019. The objects have helped understand more about the life of the city’s aristocrats in the 17th to19th centuries. Additionally, the scientists have discovered coins dating back to the rule of Grand Prince of Moscow Vasily Dmitriyeich, who reigned over the capital of the then Grand Duchy from 1389 to 1425, and a lead seal used to mark goods coming to the city from other countries, including from Europe.

“The findings tell us about the cultural make-up of Moscow in the 14th-20th centuries and about the elite that lived back then in the Kremlin”, read a statement posted by the Institute of Archaeology at the Russian Academy of Sciences on its website.“

The excavations will be continued until the end of September.

Read here about how to buy a St. Petersburg heritage building on sale for 1 ruble.