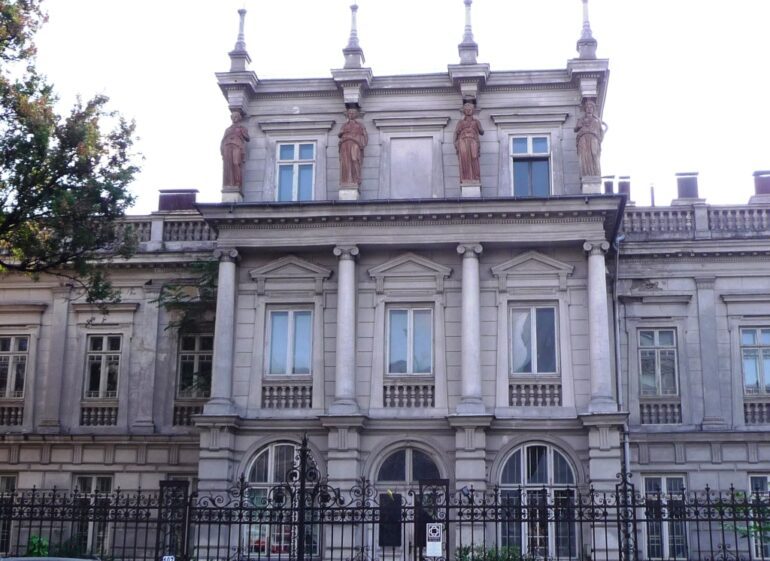 Bucharest – ARCEN, the Romanian Association for Culture and Education, is trying to stop the illegal plans from the Bucharest City Council to demolish and converse two nineteenth-century heritage buildings. The director of ARCEN, Alberto Groșescu, tells about the important role of mass media pressure in saving built heritage in Romania.

The two buildings, the Apollo Factory, currently known as the Fabrica Club, and the Știrbey Palace, were built in 1898 and 1835 and are used as creative hubs today. The City Council wants to demolish the Apollo Factory to make room for a residential complex and to convert the Știrbey Palace into a multifunctional complex. But the plans are illegal.

“In recent years, the pressure exerted by the press on real estate developers and authorities has managed to block many projects, or to provoke a reconsideration of some who did not comply with current legislation, being an important means of saving the built heritage. Many of our actions and those of other NGOs would not have had any effect without the support of the press.”

Read the full article on Business Review and have a look at the Fabrica Club in the video below: