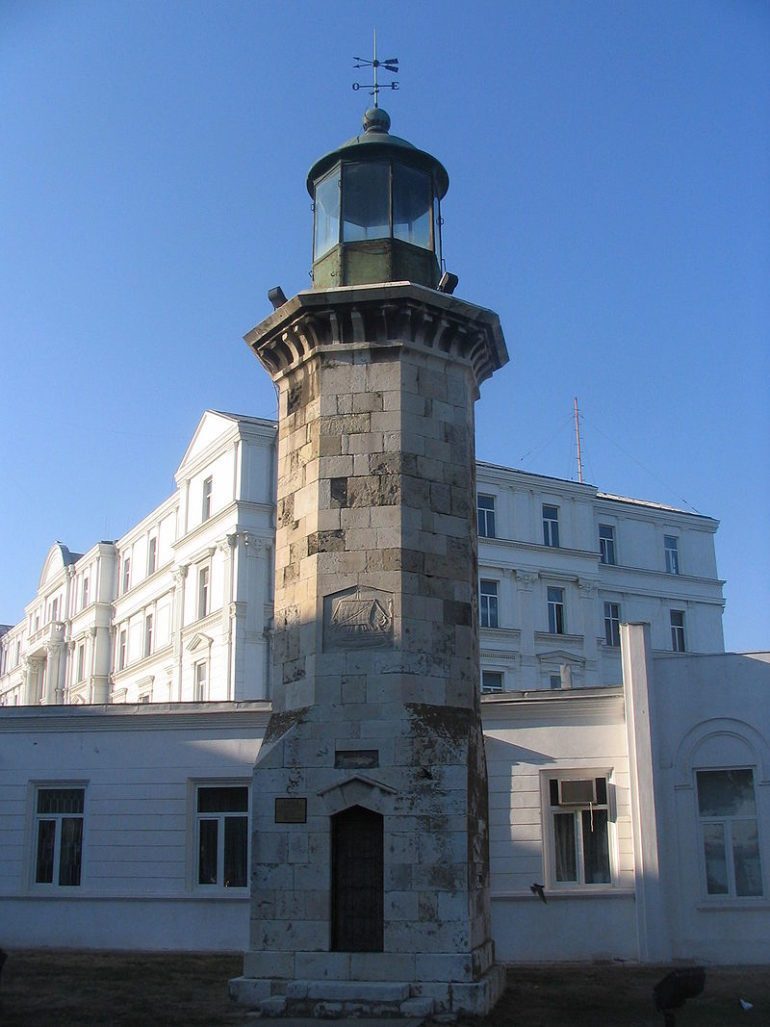 In 2015, restoration was started when a plaque attesting the patrimony value of the edifice was unveiled. Image: Kdanv Wikimedia CC0
Romania

Genoese lighthouse in Romania lights up after 107 years

Restoration of the landmark of the seaside city of Constanta was started in 2015 as an initiative by Constanta county branch of Armenians’ Union in Romania.

The Genoese lighthouse was built between 1858 and 1860 by French – Armenian engineer Artin Aslan. It replaced an older lighthouse dating back to 14th Century. Its uniqueness lies in the illusion of it height: despite being 12 metres high, it looks higher due to its location above the sea level.

Read more on the conservation of the lighthouse on Romania Insider.