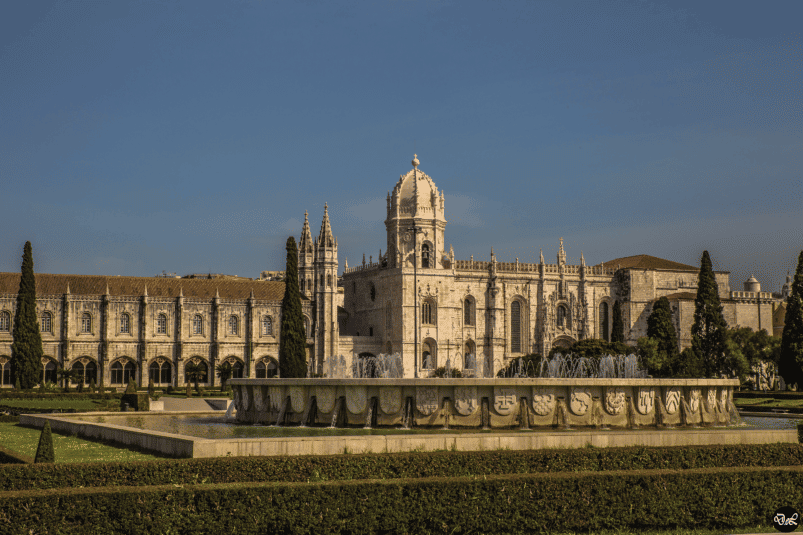 New phase for the restoration of Lisbon monastery

The Jerónimos Monastery, or Mosteiro dos Jerónimos, is one of many impressive monuments in Lisbon. It was originally built in the early 16th century but, its stones are decaying due to humidity. This has led the Portugese Directorate-General for Cultural Heritage and World Monuments Fund to set up a plan to restore the monastery and its church.

The complex was classified as a UNESCO World Heritage Site in 1983. It’s considered a prime example of the Manueline architectural style, a typical Portuguese style of the sixteenth century. Another good example of the style is the Belém Tower or Torre de Belém, located close to the monastery.

The corrosion of the stones has been researched since the 19th century, and the last restoration was done before the 1960s, according to The Portugal News. The corrosion is caused by humidity and pollution, but also by the many visitors the monastery attracts. According to the World Monuments Fund, the walls and domes of the church are at risk of because the mortar between the stones is decaying.

In order to properly restore the monastery, the WMF created a plan with 10 stages, four for the exterior and six for the interior. The upcoming stage will focus on the interior of the church, and the restoration project is set to finish in 2022.

Watch this video for more information about the project: