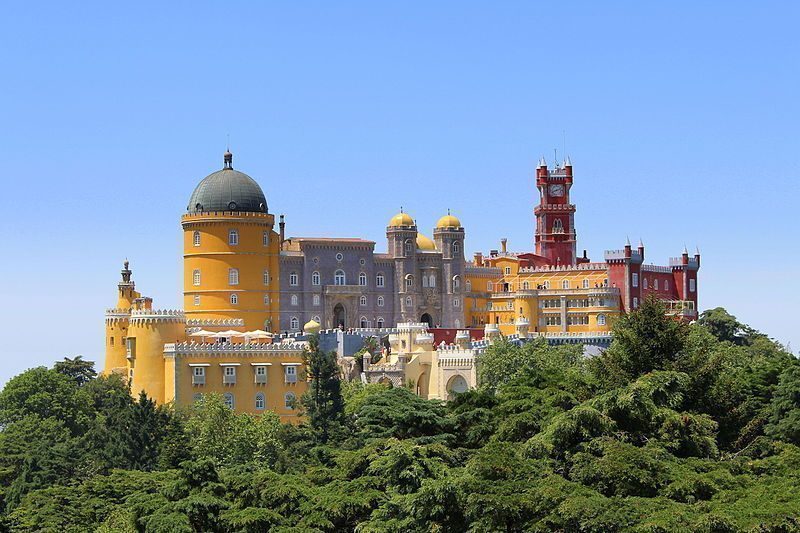 The Portuguese city of Sintra marks its 25th anniversary of being listed as a UNESCO World Heritage City. Unfortunately, it has also been a very difficult year. Therefore, to boost morale, the municipality has decided to treat its residents with a special and pleasant surprise – all of the municipal cultural shows will be offered free of charge until the end of the year.

The events that began on October 5th include 20 concerts, exhibitions, dance and comedy shows, all free of charge. “In the year that marks the 25th anniversary of the elevation of Sintra to World Heritage and at a time marked by the resumption of cultural activities throughout the national territory, the municipality decided that the scheduled cultural activity is going to be free for all,“, said Basílio Horta, the Mayor of Sintra.

Sintra Municipal Orchestra -D. Fernando II performance at the Centro Cultural Olga Cadaval was the opening act. Furthermore, during the autumn there will be concerts by artists, such as The Black Mamba, Rui Veloso, Luís Represas and Mario Laginha Trio. Some of the most spectacular venues in the city, such as MU.SA – the Art Museum of Sintra, the Queluz National Palace and churches will host recitals, operas and Baroque music concerts.

History enthusiasts will be able to visit a new exhibition at the MASMO (Archeological Museum of St. Miguel de Odrinhas) starting from 4 December. Apart from this, MU.SA will also grant the possibility of seeing the “Camiliana de Sintra”, a large archival collection of books and documents of one the most prolific Portuguese writers – Camilo Castelo Branco. This collection was recently declared a Cultural Property of Public Interest.