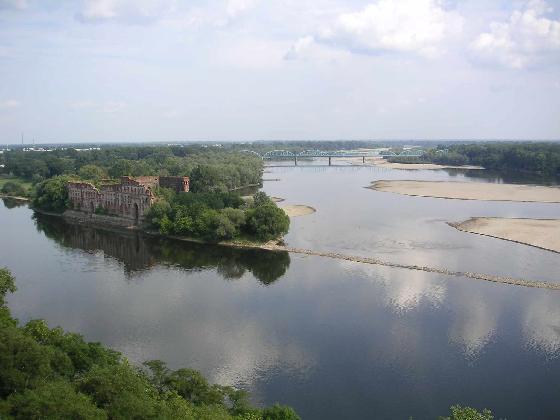 Underwater archaeologists have discovered a centuries-old shipwreck and a destroyed World War II bridge in the river Vistula in Poland.

“The shipwreck is most likely a transport vessel, used from the 14th to the 18th century”, said Artur Bróska, head of the research project of the University of Warsaw.

The underwater archaeologists have discovered the shipwreck and the bridge by using sonar technology attached to a motorboat. “We sailed over 400 kilometres. It was a pioneering research project in our country. Nobody has ever studied such a large strech of the river so thoroughly.”

Read the full article at Newsweek.