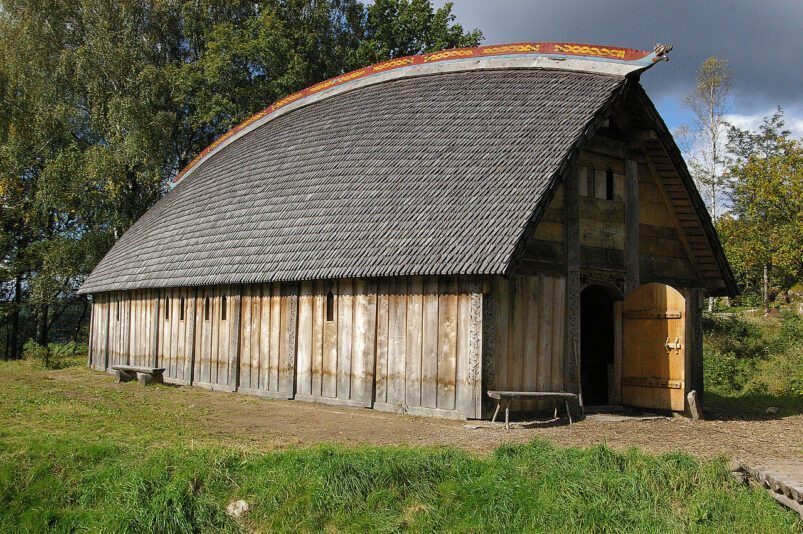 Archaeologists have discovered the remains of the structure of a pagan temple dating back to the Viking era. This is important since it helps to confirm historical narratives attesting to paganism amongst the Vikings.

Recently, archaeologists from the University Museum of Bergen have excavated about 8,000 square metres at Ose farm in Ørsta, western Norway. The excavation of the area reveals traces of Iron Age settlement including longhouses. However, the most truly spectacular discovery is a building at the western end of the site. The building is structurally intact and shows a development in construction methods. This is a divergence from the usual finds related to paganism: artefacts.

Historical context is needed to understand the importance of this discovery. The Viking era was a time of religious change across Scandinavia. Vikings are believed to be Christian-hating pagans by the modern historians. However, these northmen also were responsible for the spread of Christianity in Norway. Such contradictory stories have led to much speculation about the correct version. Archaeological finds such as this help understand their history better.

Only a handful of buildings with similar construction characteristics from the Late Iron Age in Scandinavia exist. These include the pagan temple sites Uppåkra in Southern Sweden and Tissø in Denmark.

Read more on History of Vikings 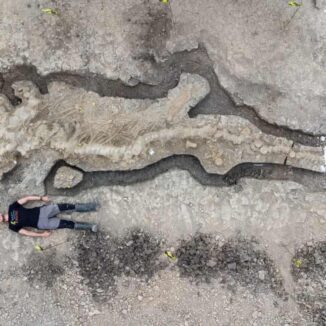 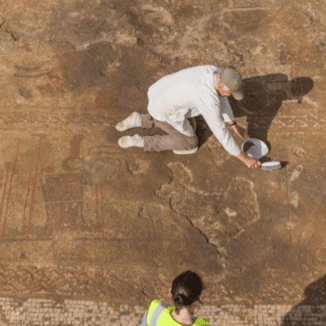