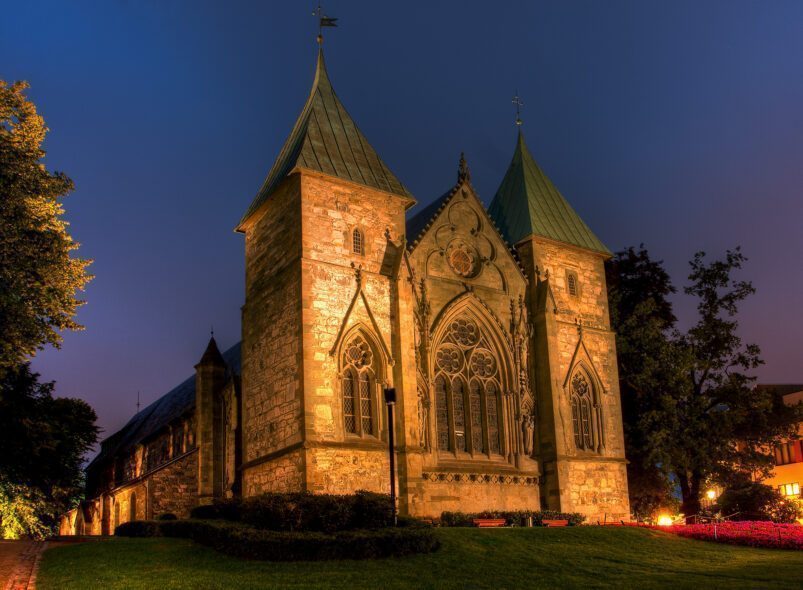 Stavanger Cathedral is Norway’s best preserved medieval cathedral. New finds suggest that there could have been an even older settlement from the Viking era under the church.

Archaelogists came across several finds during recent renovations. All of these dated from before the 11th century, when the church was built. The most important find is a number of pig bones that have most likely been placed in the ground by humans before there was a church.

During a previous excavation in 1968, some charred wood had been found under the church. This led archaeologists of the time to suspect that there had been human activity on the site before, but this has now been proven further.

In the course of the coming weeks, more information about this Viking era settlement will hopefully come to light.