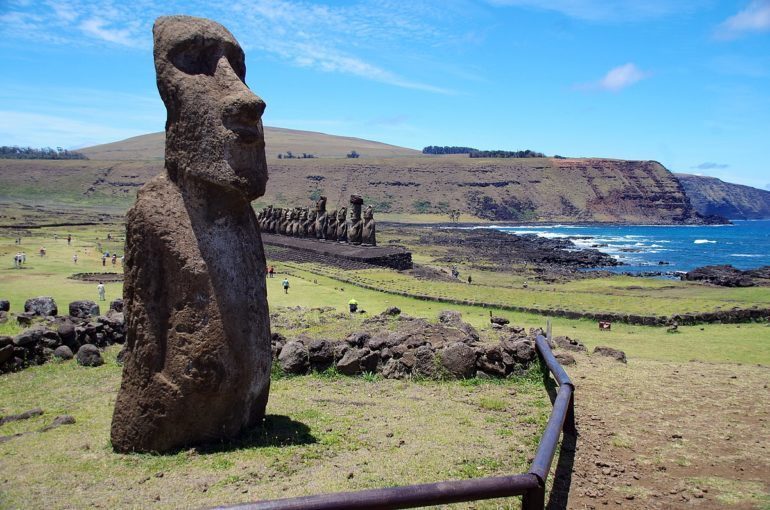 Norway to return thousands of artifacts to Easter Island

Norway agreed to return thousands of historical artfacts, such as carved sculptures, weaponry and skulls to the indigenous Rapa Nui people of Easter Island. The objects were brought to Norway for analysis in the 1950’s but were never returned due to the death of the main explorer and researcher, Thor Heyerdahl.

Thor Heyerdahl (from Wikipedia)
Thor Heyerdahl was a Norwegian adventurer who became notable for his Kon-Tiki expedition in 1947, in which he sailed 8,000 km across the Pacific Ocean in a hand-built raft from South America to the Tuamotu Islands. The expedition was designed to demonstrate that ancient people could have made long sea voyages, creating contacts between separate cultures.