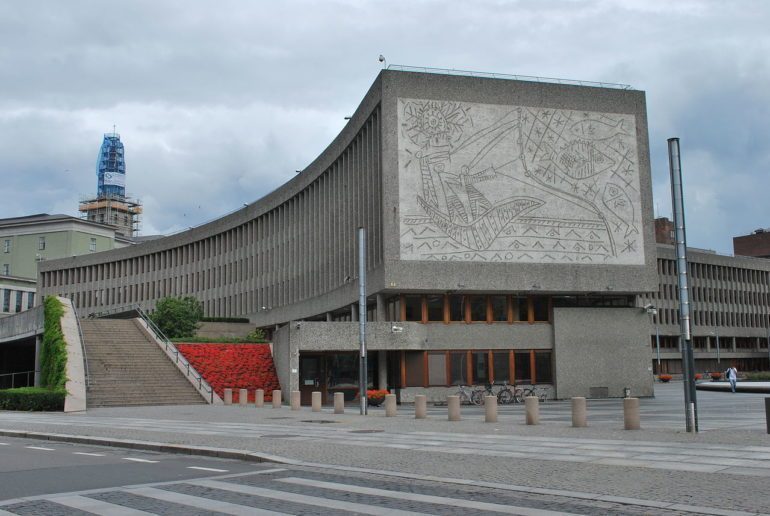 Norwegian government has had plans to demolish the 1969 building since 2014.

Previously home to a government ministry in central Oslo, the ‘Y’ Block building (named after its shape) has sandblasted drawings of the Pablo Picasso on its walls. The artwork was a collaboration between a Norwegian artist Carl Nesjar’s and the Spanish maestro.

The building was damaged in a deadly bomb attack in 2011 which led to the government’s decision to demolish the building for safety reasons as a part of a major construction project in 2014.

Due to its architectural heritage value and public outcry against its demolition, the demolition was postponed. The government has promised to relocate the murals “The Fishermen” and “The Seagull” and claims that further delay of demolition would be expensive.

To find out more about the ‘Y’ Block and the petition for its conservation, log on to France24.