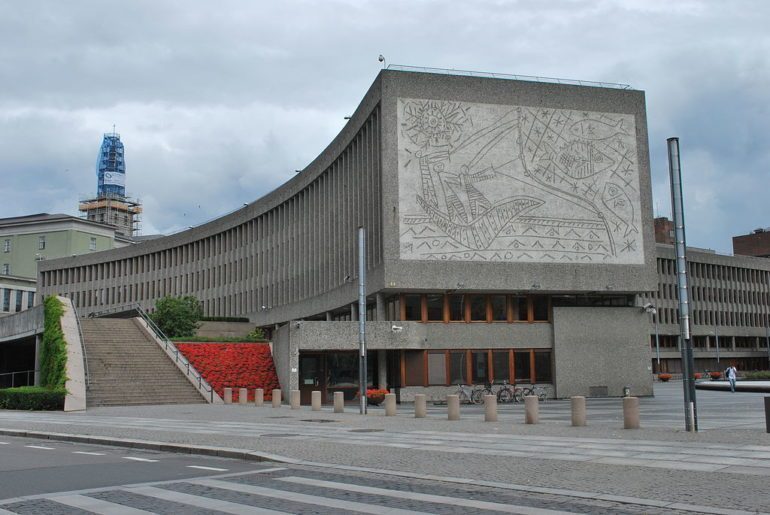 New York’s MoMA calls for Norway to save Picasso building

The chief architect and curator of MoMA wrote to the Norwegian Prime Minister explaining that Y Block was “a significant example of European brutalist architecture,”.

The Government of Norway announced its plans to demolish the building in 2014. The move was supported across party-lines. The decision has been met with resistance from architectural historians and art historians alike due to the building being an icon in Oslo and the mural by Picasso made in collaboration with Norwegian sculptor Carl Nesjar which is considered a turning point in his career.

To read more about how the demolition has endangered the safety of the mural, log on to The Local.