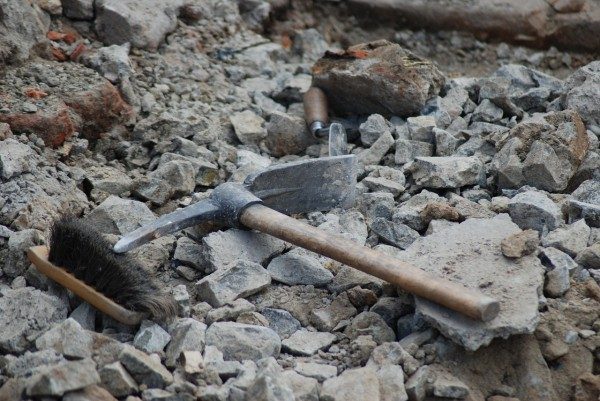 The end of the Stone Age, or Neolithic, was a time of major change. People tried their hand at farming for the first time. Researchers have now re-analysed findings throughout southern Norway from this time period.

While people eslewhere in Europe had gotten the hang of cultivating crops and keeping livestock, the first farmers in Norway appear to have given up relatively early. They stopped growing crops after a relatively short period of time and returned to hunter-gatherer-fisher lifestyle.

They studied 643 samples, which were previosuly dated using radiocarbon, as well as archaeological objects from around 200 sites around Norway.

Read the full article at ScienceNordic.