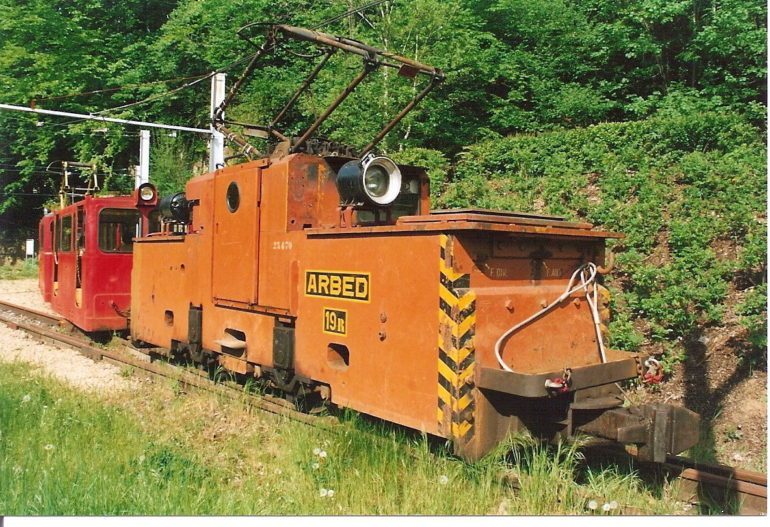 The route recounts Luxembourg’s forgotten history as an industrial powerhouse.

De Minnett in the south of Luxembourg was the centre of iron ore which gives the shimmering red colour to the region’s soil. The exploitation of the mineral of the region began in the 19th Century and continued till 1964 for almost 150 years. Luxembourg was one of the prime producers of iron and pig iron during the First World War. Rumelange houses the National Museum of Iron Ore Mines and is an ERIH anchor points. The route’s limited distance of only 35 kilometres provides a quick but comprehensive understanding of Luxembourg’s mining history.  Some of the exciting activities of the route are riding a miner’s railway in the Rumelange galleries and climbing one of the blast furnaces in the former state-of-the-art Belval Ironworks.

To find out more on the route and the industrial history of Luxembourg, log on to European Route of Industrial Heritage.