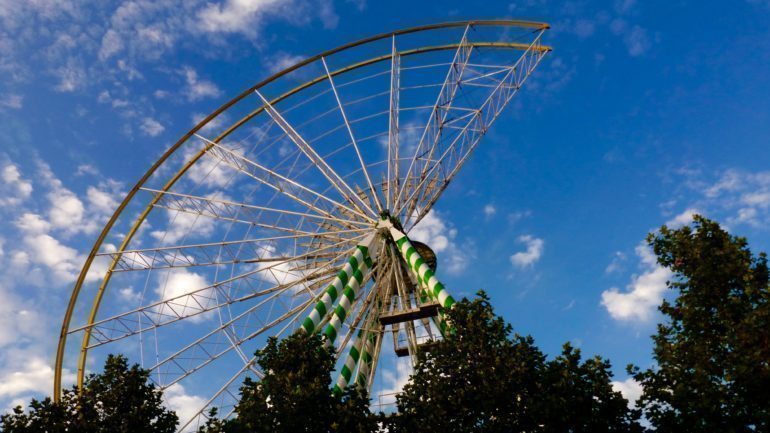 The Schueberfouer, Luxembourg’s annual funfair, is due to officially join the UNESCO’s list of intangible cultural heritage. However, the showmen running the funfair are not fully in support of the move.

Historian Steve Kayser argues that the intangible cultural heritage is important as we tend to engage with these carnival traditions, ensuring they remain alive. Kayser highlighted the importance of survival and continuing the culture for showmen. They place a lot on importance of continuing traditions, remembrance and memories, nostalgia and more.