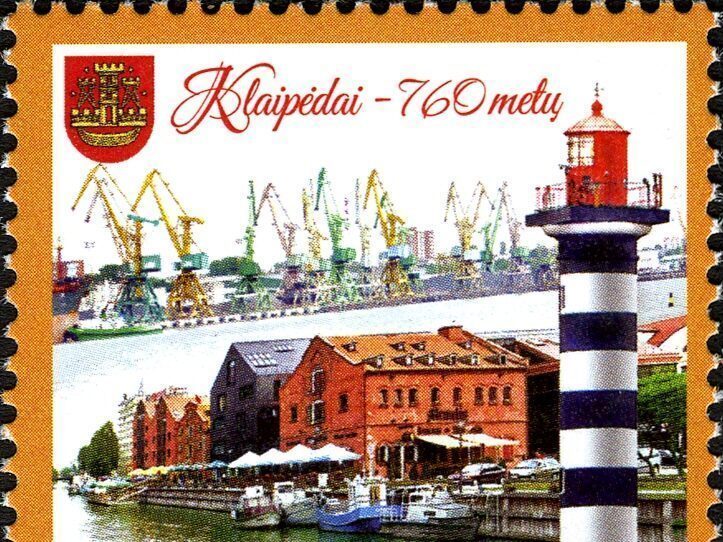 The lighthouse on a Lithuanian stamp from 2012. Image via Wikimedia, CC0

When it was built in 1796, the Klaipėda lighthouse was the third oldest lighthouse on the Baltic coast. It was, however completely destroyed in World War II. This year, it gets a new owner that will open it to the public.

The lighthouse is currently open to visitors once per year: on World Lighthouse Day in the third weekend of August. It is owned by the Lithuanian Transport Safety Administration, but it will now be handed over to the Klaipėda municipality. After it’s been taken over, it will be open to the public year round. The lighthouse will also remain a functioning lighthouse, helping ships navigate to the Klaipėda port. Last year, another Lithuanian lighthouse, in Nida, opened its doors to the public with great success.

“The desire to hand over the Klaipėda lighthouse to the city is a welcome idea as this object is one of our most important maritime symbols. Thanks to the goodwill of the Ministry of Transport and Communications and the State Seaport, the Klaipėda lighthouse could become a permanent attraction for Lithuanian and foreign tourists”

To read more about built heritage, click here or check out one of the tags below:

An exciting week in Stonehenge news