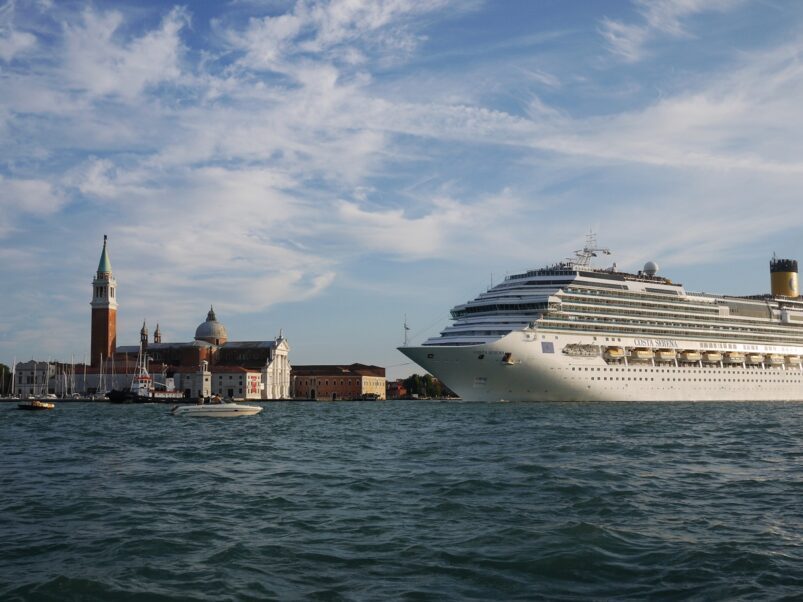 The presence of giant cruise ships in the historic Italian city has long been a controversial subject. Now, Italy has formally instated a ban on the ships starting from August 1.

There has been talk of a ban for some time. The large ships in the historic city center have been considered unpleasant to look at as well as dangerous to the old buildings. After Unesco wanted to add Venice to its list of endangered world heritage sites in June, the Italian government has announced the ban on July 13th.

Many organisations, as well as Italian politicians, have expressed relief at the ban. One cruise line has even stated that they prefer avoiding Venice and have long wanted to go somewhere else.

Cruise ships visiting the area will now have to dock at Marghera, a town on the mainland behind Venice. However, because Marghera is still part of the Venetian lagoon, some people fear that the lagoon’s ecosystem would still be suffering. The Italian government is hoping to create a whole new port outside of the lagoon, but this will take some time. The government has also promised financial compensation for everyone who’s losing out, although it’s still unclear if this will include local workers or just the large cruise lines.

To read more about heritage policies, click here or check out one of the tags below: 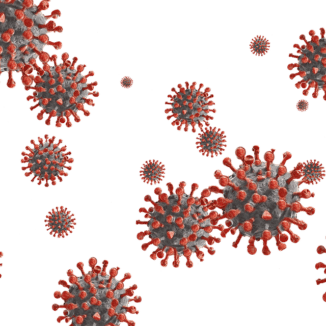