UNESCO could have helped save Venice from overtourism: why didn’t it? 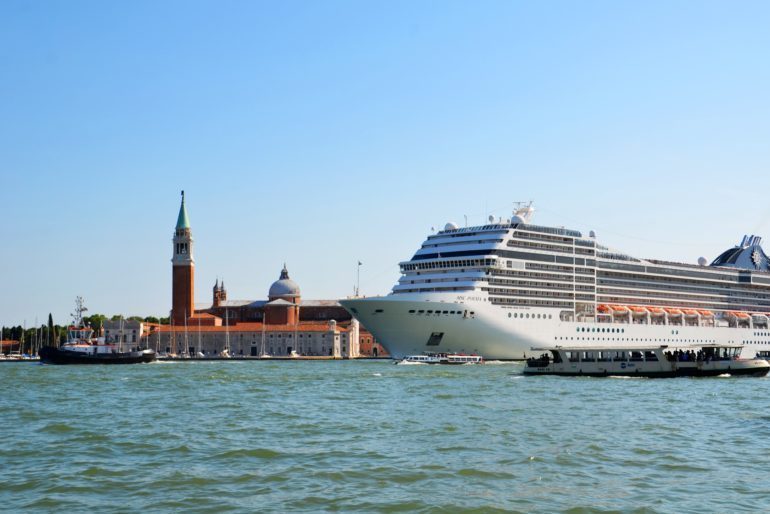 In its July meeting in Baku, the World Heritage Committee of UNESCO decided that it would not add Venice to the list of sites “in danger.” Instead, it approved without debate a management plan that includes a controversial alternative cruise ship plan proposed by Mayor Brugnaro. This decision has shown that the committee is facing a more politicized and complicated environment in the age of mass tourism.

The endangered status will put the listed sites under the spotlight on the world stage. For developing countries, this status can attract more funds and conservation expertise. However, for developed countries, like Italy, it is more like an embarrassment that everyone tries to avoid. Thus, whether to list a site as “endangered” has become a decision increasingly influenced by politics.

Although UNESCO’s main focus is on heritage conservation, tourism has become one of the most conspicuous benefits that being listed as a World Heritage Site can bring over the years. This might result in the so-called “honeypot” effect, wherein the increased tourists might counter the effort to conserve the site. As the article suggests, UNESCO needs to update its requirements of inscription as a response to the challenges in the age of mass tourism.

Read the full article at Skift.