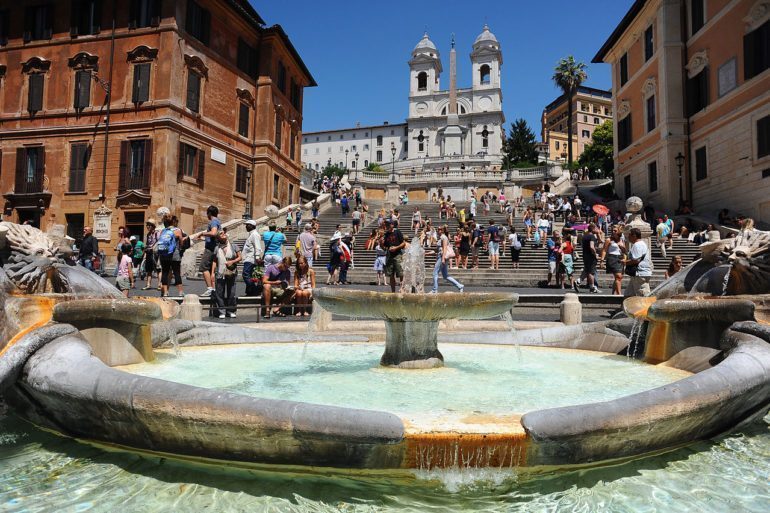 Tourists face €250 fines for sitting on Spanish Steps in Rome

Since last week, Italian police started patrolling the famous Spanish Steps in Rome. Tourist could face €250 fines for simply sitting down on one of the 18th-century marble steps, and up to €400 for dirtying or damaging the steps. Other similar measures have been gradually adopted by the Italian government in Rome and other cities since June, in an attempt to crack down on “uncouth” behavior.

However, many people think these measures are going too far.

“Protecting a monument is fine, but the ban on sitting down is really excessive. It seems to me to be a fascist-style provision that the municipality will be forced to review,” said Vittorio Sgarbi, former deputy minister of culture.