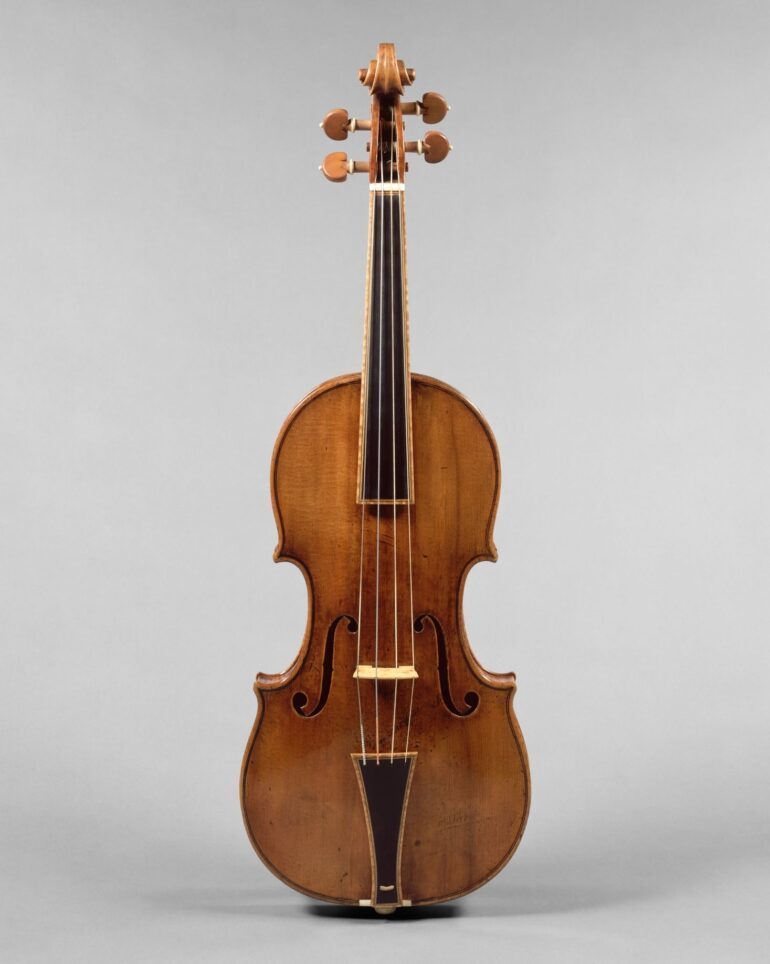 Italy’s Cremona has been known for its craftsmanship of violins, but after the city became a hotspot for Coronavirus, the 500 year old industry of botteghe (Italian for workshops) looks at an uncertain future.

Cremonese violins are on the UNESCO’s World Heritage List and are considered intangible heritage. The craftsmen from the city are internationally renowned for their unique process they use to create violins, violas, cellos and double basses, which sees them assemble more than 70 pieces of wood around an inner mould by hand, without using any industrial materials. The city’s unparalleled tradition has long been attracting violin makers – also known as luthiers – from all over the world to come and ply their trade there.

With the lockdown being imposed in the country from March, orders were put on hold or even cancelled. Cancelled orders mean that luthiers worked for 2-3 months on an instrument without pay. They were not even allowed to go to their botteghes and work behind closed shutters which has been considered “injustice” by the craftsmen.

To read more about the international competition in manufacturing and other challenges faced by the luthiers, log on to BBC. 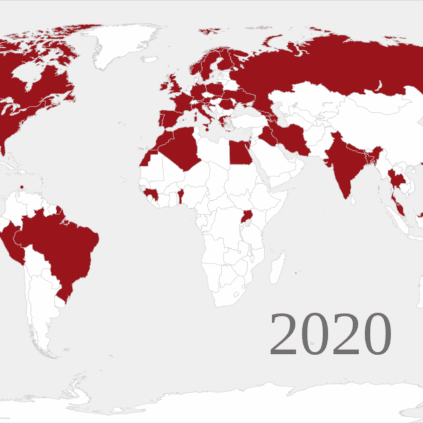