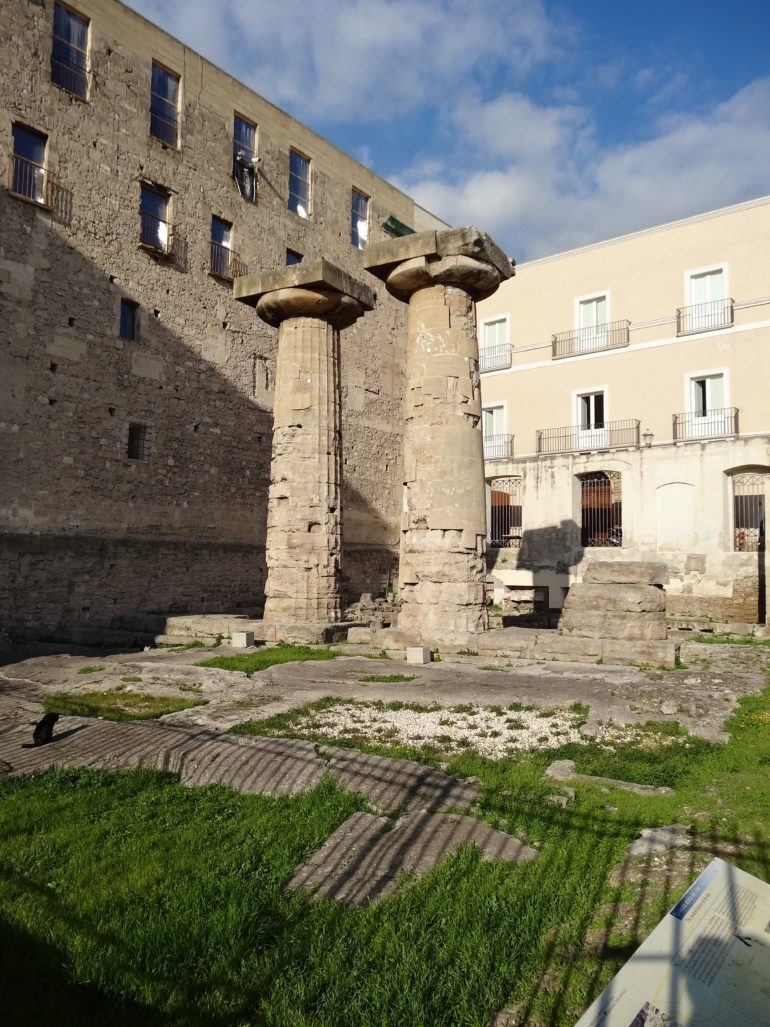 Initiatives for attracting new population to hill-towns and villages across the country has trailed the path for Taranto offering homes at its abandoned palazzi for the cost of an espresso. The city hopes that this move will breathe new life into its picturesque but dilapidated old town, which sits on an island squeezed between a lagoon and the open sea. The population of the city has dropped from 40,000 in 19th Century to less than 3,000 in present times.

There have already been inquiries from New York, as well as closer to home – Milan and Rome. Sergio Rubini, a film director who set one of his films in the old town, said: “It is the heart of Taranto and without its heart, a place can no longer exist. Historical centres represent the historical memories of a city.” The City Council also hopes to alter the image of the city which has been associated with the presence of a huge steel plant that has been the subject of controversy for years. Read more on the initiative at The Telegraph.