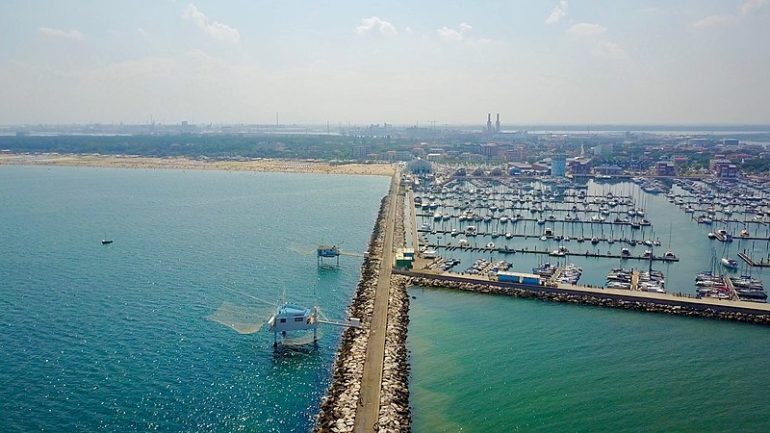 Ravenna, Italy is redeveloping its City Docks thanks to URBACT and Urban Innovative Actions

Ravenna (IT) is one of the major urban centres of the Emilia Romagna region, on the Adriatic coast. Urbact looks at the City Docks’ urban redevelopment project aiming to transform the former harbour and industrial area into a homogeneous and compact urban district due to become a culturally vibrant knowledge centre, giving the new future economy a boost.

The requalification of the Darsena district is based on the idea of establishing a single territorial system, from the city to the sea, enhancing the role of Ravenna as a ‘gateway to the sea’, recovering 136 hectares of industrial area that were largely abandoned.

Read the full article at Urbact.