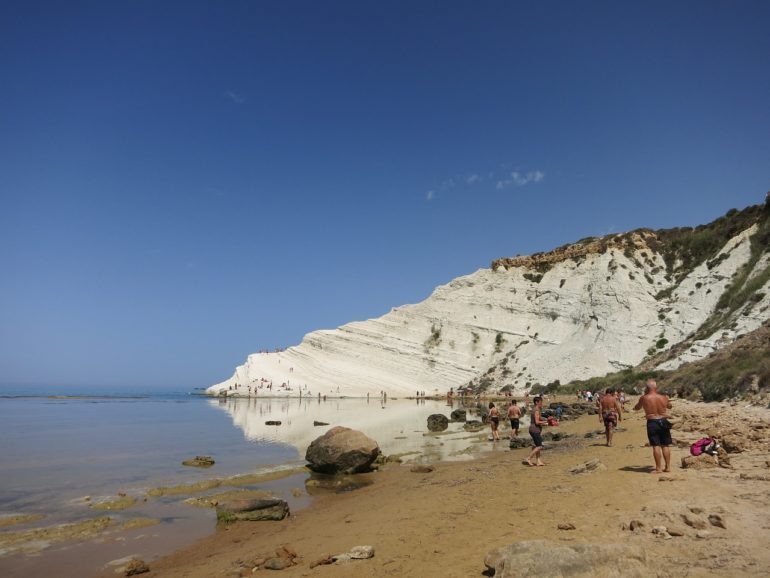 A candidate for UNESCO World Heritage listing, the limestone coastline has been in a state of degradation over the past few years.

Scala dei Turchi, meaning Staircase for the Turks, is a major tourist attraction on the Mediterranean. For years, due to erosion and vandalism by tourists who scrape the limestone as a souvenir have threatened to destroy the limestone cliff.

On the 27th of February, prosecutors from Agrigento in Sicily announced they were taking over the site, which will be temporarily closed and monitored by the judicial authorities.

Learn more about the site on The Guardian.