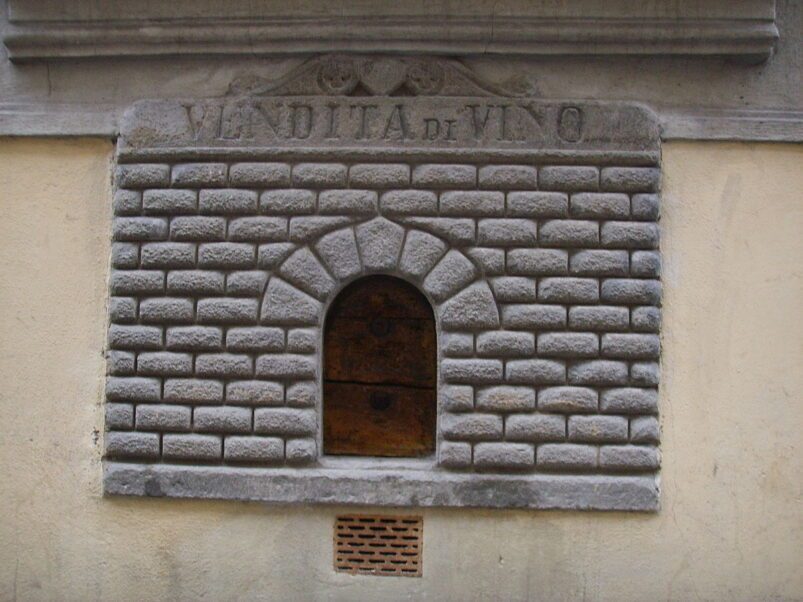 Wine Windows are back in vogue! Image: sailko Wikimedia CC BY SA 3.0
Italy

Businesses in Italy are reviving the tradition of selling wine and other drinks from tiny wall hatches known as buchette del vino or wine windows. More than 100 of these architectural quirks can be found in Florence‘s historical center alone.

The wine windows were used in the 17th-century Italy when the street-smart wine merchants decided to carve little openings in the walls of their premises to continue serving drinks to the public during the Italian Plague of 1629–1631. They understood the problem of contagion, says Buchette del Vino, a heritage organisation that works for the conservation of these windows.

“They passed the flask of wine through the window to the client but did not receive payment directly into their hands. Instead, they passed a metal pallet to the client, who placed the coins on it, and then the seller disinfected them with vinegar before collecting them.”

They were walled up after the pandemic when they fell out of use. Now they are being reopened in lieu of social distancing measures in Italy due to the COVID-19. An example of an ingenious solution from the past indeed!