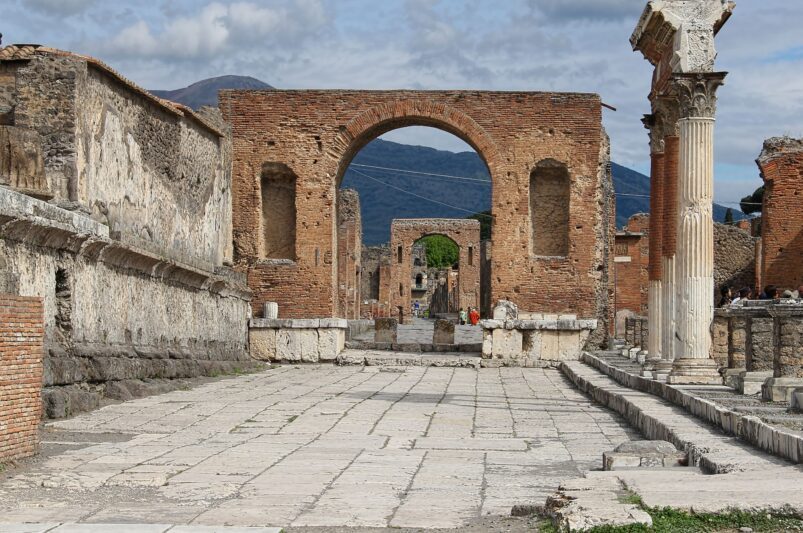 The famed archaeological site of Pompeii has launched a search for a new general director – and the job could go to a non-Italian for the first time.

“We think this contest… will be watched with a lot of interest by the world,” Italian Culture Minister Dario Francheschini told journalists during an online press conference. Until now Pompeii, along with the majority of Italy’s cultural sites, has always been led by an Italian.  In 2015 for the first time, seven international directors were named to some of the countries’ most prestigious museums – such as Germany’s Eike Schmidt at the Uffizi Galleries in Florence – in an attempt to modernise their dusty, bureaucratic operations, although the appointments have not been without controversy.

The salary is €148,000 a year plus the potential of performance-related bonuses.  The new director will have a four-year contract, renewable for a further four years after that. The advertisement on the Italian culture ministry’s website has further details.

Candidate names for the Pompeii post will be accepted until November 3rd and a director will be chosen by March, Francheschini said.

Read about the challenges for the maintenance of Pompeii at The Local.