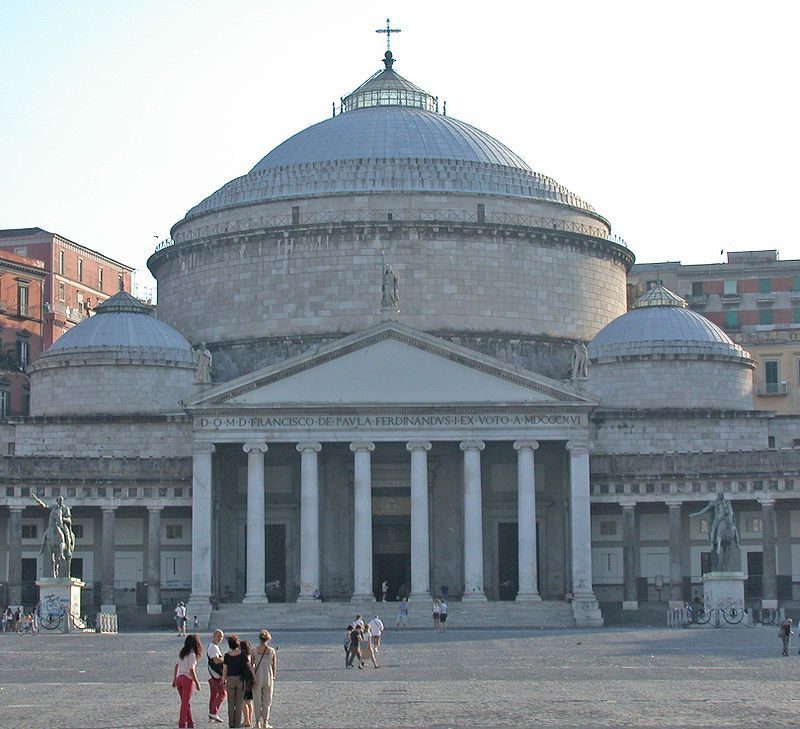 Historic churches of Naples are at risk from sinkholes

A new research article in Journal of Cultural Heritage details the risk due to their location above sub-terranean cavities. Naples is known for its underground structures such as catacombs, crypts, cemetries, aqueducts, stone quarries and cisterns. Location of historic churches, cathedrals, chapels above these underground structures makes them susceptible to sink holes.

A researcher team from the University of Naples Federico II have found that nine structures are at risk of destruction from sinkholes. The team concluded that apart from the ongoing monitoring, and checks on the stability of the ground was also essential to secure the buildings. Sinkholes aren’t an unusual problem in Naples. Between 1870 and 2010, 90 sinkholes have occurred in and around Naples.,They added that about 25% of them were caused by collapsing cavities, leading to deaths and damage to cultural heritage.

Amongst the at-risk churches are: Basilica di San Francesco di Paola, San Giuseppe delle Scalze a Pontecorvo and the Basilica dello Spirito Santo and Basilica di Santa Maria della Pazien. They are important to the landscape of the city of Naples because of their role as a major tourist attraction, cultural space, a place of worship which represent the relevance of these buildings in modern times. In 2009, sinkhole opened in church of San Carlo alle Mortelle, creating a pit over five metres deep. The 17th century church, known for its Baroque art, reopened in 2017 after €1.5m worth of repairs.

Since 2007, a large scale EU-funded project has been redeveloping the historic centre of Naples. This included the restoration of many churches in the city. Currently in phase-2, the project has received around €100m per phase, mostly from the European Regional Development Fund. It is set to go on till 2022. Thanks to this initiative, some of the many closed and abandoned Napolitan churches have now reopened.