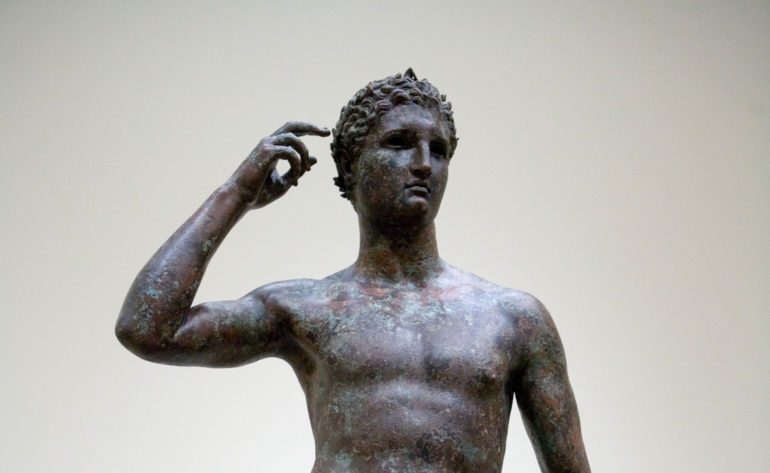 Italy’s supreme court has ruled that the Getty museum in Los Angeles must return a 2,000-year-old bronze statue it bought for almost $4m (£3.1m) in 1977. The museum has vowed to defend its “legal right” to the ancient Greek statue.

The bronze statue was discovered by fishermen off Pesaro, on Italy’s Adriatic coast, in 1964, sold several times, and eventually bought by the American museum over 40 years ago. 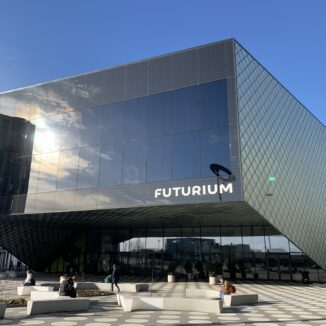