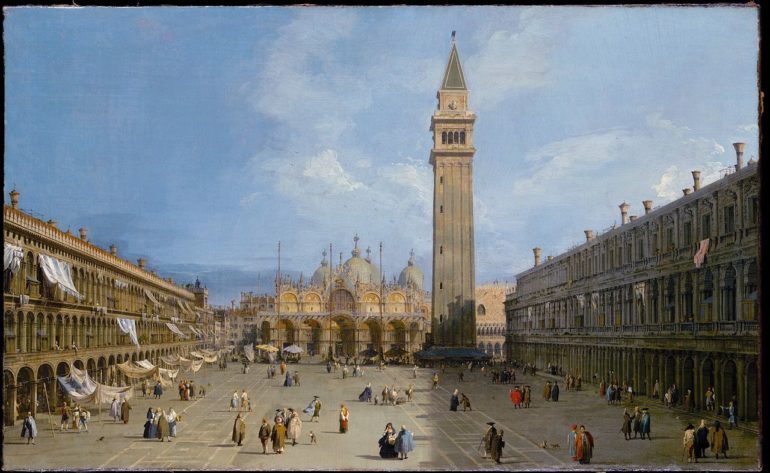 The economy of Venice has been devastated by the lack of tourists post pandemic. Image: Giovanni Antonio Canal (wikimedia)
Italy

David Landau, a respected scholar and successful businessman has come up with a proposal with five points for sustainable development in the tourism-driven Venice.

An Israeli by nationality, he supported the Venetian glass industry by financing the Stanze del Vetro exhibition space and study centre on the island of San Giorgio and founding Venice Glass Week, a mecca now for everyone interested in hand-made glass, with its fourth edition from 5-13 September this year. He claims to have “an objective advantage of studying the problems of the Venetians from a distance—detached but by no means indifferent!”.

He proposes that the Venetian economy, which has over the years allowed itself to be dependent on tourism and let the industry let the city run rampant with huge ships filled with passengers in its lagoon, streets with crushing crowds of tourists and so on destroying nature and leaving no space for the locals. His open letter to the election candidates has already been published in two newspapers.

These are his five proposals:

Read the full letter at The Art Newspaper. 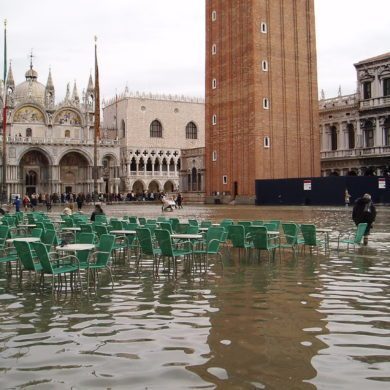 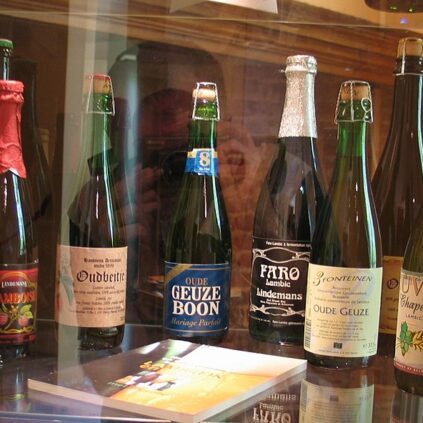