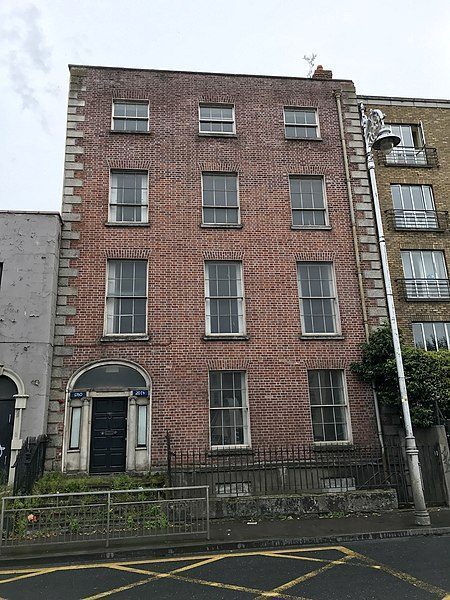 Last week city authorities announced a plan to turn the House of the Dead into a 54-room hostel, prompting an outcry that property deals were trashing culture and zombifying Ireland’s capital to make way for foreign tourists, students and tech workers.

In the 1890s the writer’s maternal great-aunts ran a music school at the four-storey house, 15 Usher’s Island, and hosted Christmas parties that Joyce used as the scene for the story, a meditation on love, loss and identity. Joyce would use this as his background for his literary classic ‘The Dead’.