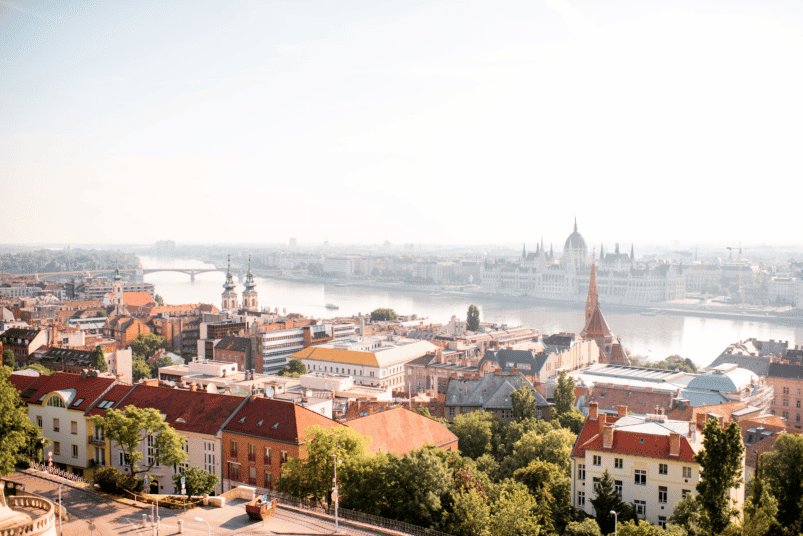 Plans are on the table to build Budapest’s first skyscraper. But, opponents of the plan fear that it will ruin the city’s historic skyline.

The planned skyscraper will be 120 metres tall. This isn’t extremely high in skyscraper terms, but it would be very high compared to the rest of Budapest. It won’t be built directly in the historic city centre, but close enough that it would be visible everywhere..

The owner of the building, oil company MOL, has compared it to the Eiffel tower. They argue that cities should evolve with the times instead of being stuck in the past. However, not everyone is convinced. For example, Unesco’s World Heritage Committee warned that it could add Budapest to the  “List of World Heritage in Danger”.

Hungarian architects and politicians also fear that this building is just the beginning of more buildings like this coming to the city. A law has been drafted that allows the government to build in ‘strategic areas’ even if it goes against a city’s wishes. If this law gets voted in, this fear could become a reality.