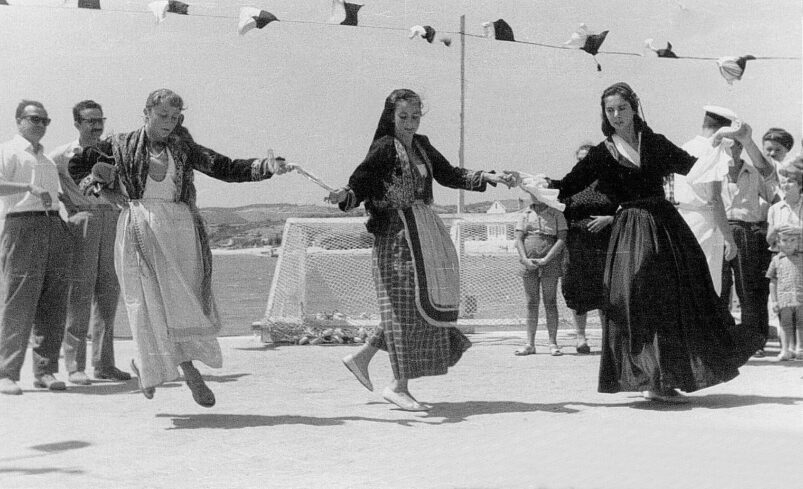 There are thousands of traditional dances known throughout Greece. Some of these remain popular to dance at weddings and festivals, but others are threatened with extinction.

Now, there’s a project to help preserve these dances. The project is led by Anastasios Doulamis a professor at the National Technical University of Athens. It also has a very fitting name: Terpsichore, the muse of dance in ancient Greek religion.

According to Doulamis, it’s crucial to capture these dances with 3D technology rather than on video. He told Horizon Magazine that while we can understand depth and movement when we watch a video, a 3D recording can help in actually reconstructing the dances. To preserve a dance, it’s important to know how wide certain steps are, for example. The project uses professional motion capture technology to accurately preserve the ‘geometry’ of the dances. Doulamis thinks that this can also help analyze which dances are related to each other, for example.

Doulamis also wants to encourage other people to capture their dances. To do this, he’s experimenting with cheaper materials: the Kinect sensor used by the Xbox. It’s less accurate but still works and can easily be bought by people who want to record their dances. Recordings of the dances are available for anyone who’s interested on the Project Terpsichore website.

To read more about intangible heritage, click here or check out one of the tags below: