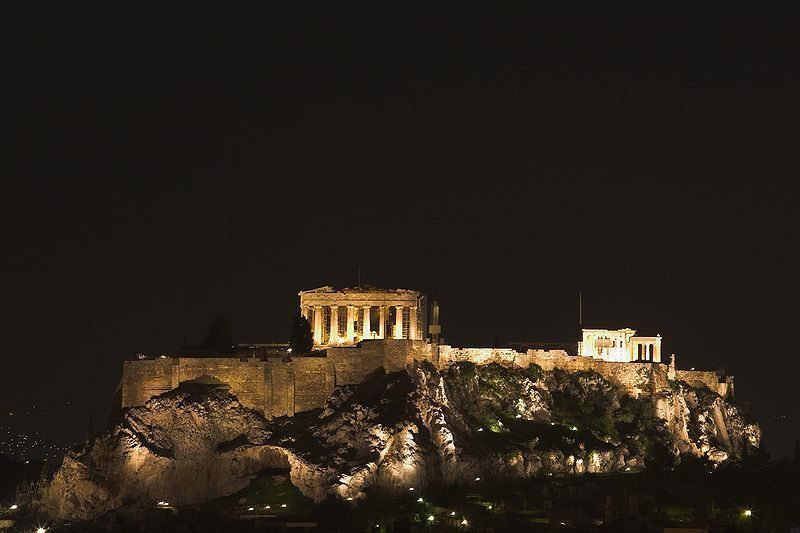 The new lighting system highlights the best features of the Acropolis. The system was unveiled on September 30th at the Acropolis. National and local officials gathered for the occasion. The Greek Prime Minister Kyriakos Mitsotakis and Culture Minister Lina Mendoni also were present.

Onassis Foundation started the project early in the year. Eleftheria Deko- the renowned lighting designer headed the project. She is was awarded an Emmy for designing the lighting for the opening and closing ceremonies of the Athens Olympic Games in 2000. She took to Facebook to say

“The wonderful journey whose preparation started 9 months ago reaches its most creative phase! In the programming of lighting, in the diligence of every detail, etc. 9 months of design, studies, presentations at CAS, hard work, coronavirus, fatigue, agony…

Lighting the sacred rock of the Acropolis and its monuments – one of the most important moments of my professional career. Probably the highest prize!”

Bringing a brand new look to the iconic Greek Acropolis was the main goal and an ambitious task for the project. This is only the first of a series of projects funded and developed by the Onassis Foundation meant to beautify and reinvigorate the entirety of the Acropolis and its surrounding infrastructure.

Read more about the Acropolis. 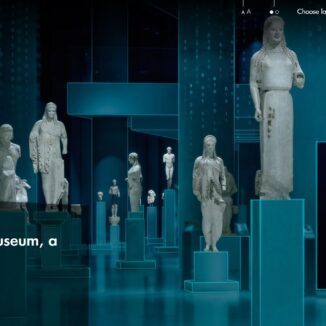 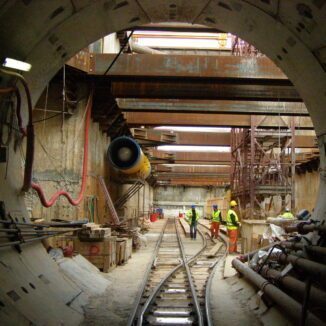 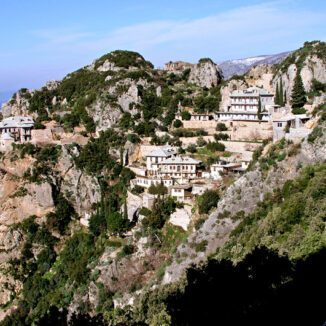 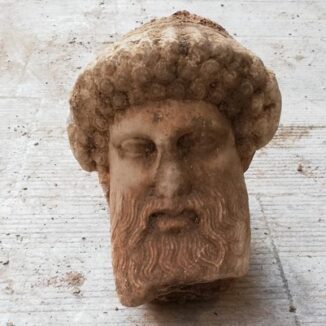