Greece is to receive more than 16 million euros in EU funding to restore and preserve four archaeological sites in the southern Peloponnese region. The peninsula has been inhabited since prehistoric times and is rich in archaeological heritage.  The funds stem from the ESPA program and are to be used to restore the sites but with the eventual goal of attracting more visitors to the area. 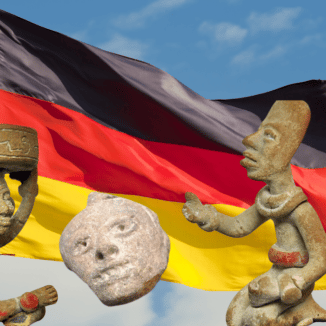 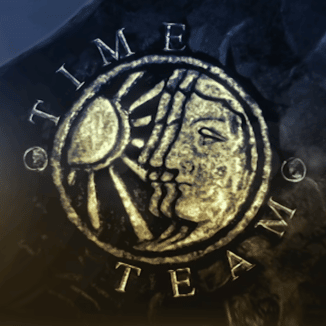