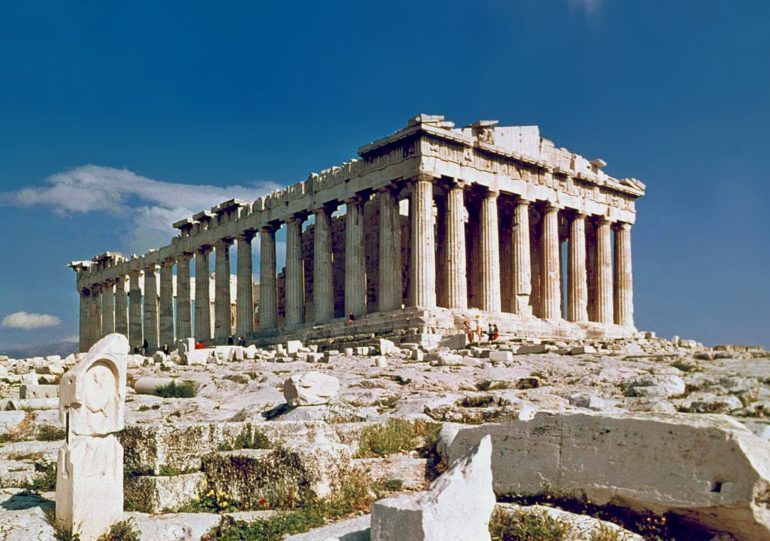 Greece has hundreds if not thousands of exposed archaeological sites. And they are increasingly under the threats from climate change. Air pollution and acid rain are eroding marbles, while extreme weather phenomena such as droughts or torrential rains have led ancient walls and temples to develop structural problems.

Even on the Acropolis hill, one of the best-preserved archaeological sites in Greece, signs have shown that the monuments that stand on the hill have suffered more erosion than in the past.

As extreme weather events have become more frequent, a monitoring system should be established to provide extra protection for the ancient monuments in the country, as suggested by Christos Zerefos, a professor in the Academy of Athens. 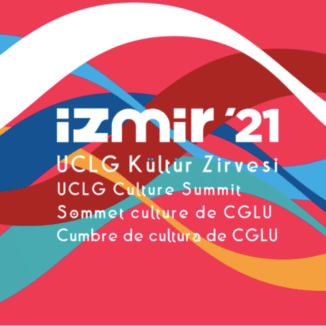 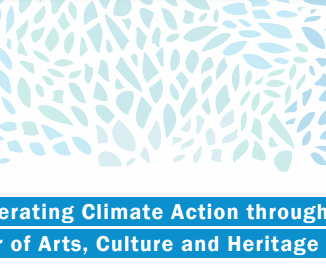 Heritage & COP26: sign the Manifesto for Culture at COP26 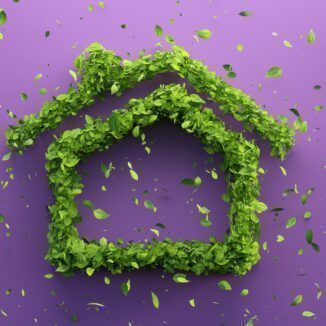