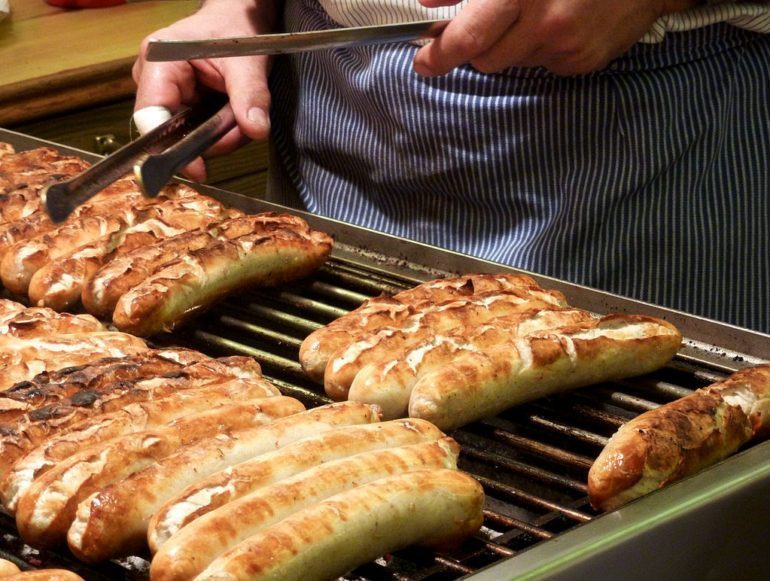 Why young Germans think this career is the wurst

The sausage is the archetypal staple of German cuisine. However, traditional butcher’s shops across the country have been closing down at an alarming rate in the past two decades due to a shortage of new trainees in the business. As the article suggests, to revive the younger generation’s interest in the traditional art of bratwurst-making, the industry needs to not just raise the wage for the young trainees, but also create a new image for itself.

A new PR approach aimed at bringing more openness to the industry through social media, production workshops and other forms of public outreach will attract more young people to the industry and keep the centuries-old traditions alive.

“These recipes for sausage usually aren’t written down in a book somewhere – they’re in people’s heads. If they give up, we lose so much of our culinary heritage. We are losing all these traditions the moment they close their doors,” said Hendrik Haase, a food activist and the co-owner of a butcher’s shop in Berlin.