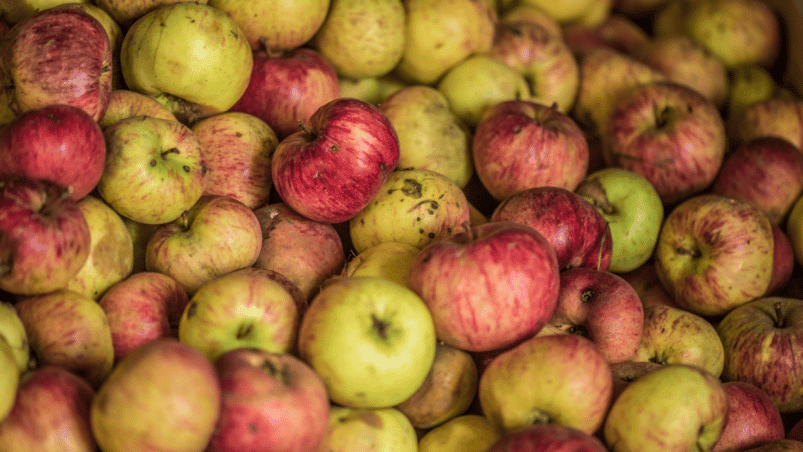 These apples are waiting to be turned into Apfelwein, or Viez. Image: Veronika Roosimaa (Canva) CC0
Germany

Germany is the land of many iconic beers and spirits. Now ‘Viez’, an apple cider from Rhineland-Palatinate, may join that illustrious list. The Trier Viezbruderschaft announced on February 16 they hope the drink will be included in Germany’s national directory for intangible heritage.

To get into the national directory, the Trier Viezbruderschaft will have to submit an application via the state of Rhineland-Palatinate. A decision is expected in spring 2022, reported local newspaper Die Rheinpfalz. The directory is part of Unesco’s Convention for the Preservation of Intangible Cultural Heritage. It collects cultural expressions such as traditions and customs from 178 countries.

Rhineland-Palatinate Prime Minister Malu Dreyer announced the state supports the proposition. She pointed out that many people in the region consider Viez to be a “piece of identity.” The cider is part of the local festival culture. “It also connects our landscape and traditions”, Dreyer explained.

The drink has been made for centuries in the region. The traditional way of producing Viez is closely linked to the preservation of orchards and fruit production. It is usually served in a so-called Viezporz. The mayor of Trier Wolfram Leibe associated the drink with “an attitude towards life”.

The Rhine-Palatinate state can submit the application to the conference of ministers of education by April. Before doing this, the initiative needs to form an extensive network of supporters. Local Viez clubs like Viezstraße and the Lampadener Viezjungs already support the project. Several Viez producers and restaurateurs also back the initiative.

Check out the video below (German) to learn more about the traditional apple cider from Rhineland-Palatinate. 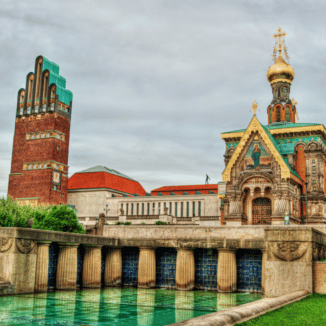