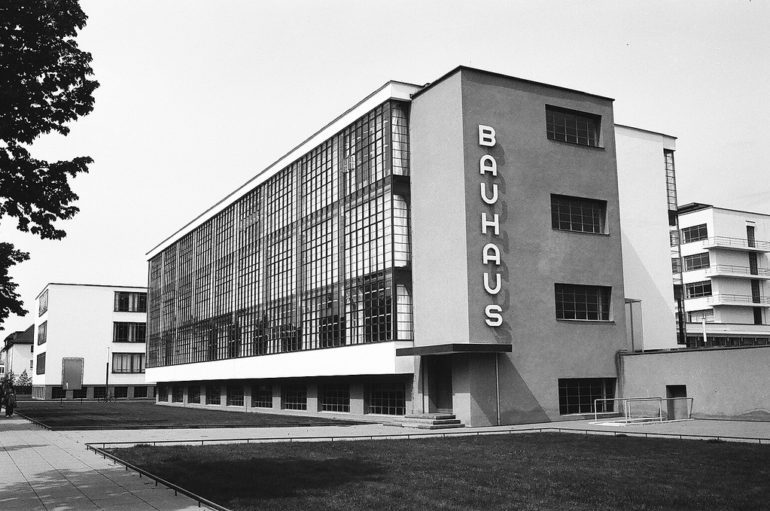 The Bauhaus and its great legacy

100 years ago the Bauhaus was founded in Weimar. The international influence of the art movement was enormous. 14 years later, in 1933, the Bauhaus experiment ended in Berlin, the third place of action after Weimar and Dessau.

However, with this, by no means did the Bauhaus pedagogy end; it now radiated to an international dimension. Especially in the US, it is taken up.

The Berliner Morgenpost has an extensive article detailing the rise, end and resurrection of the movement in the United States. 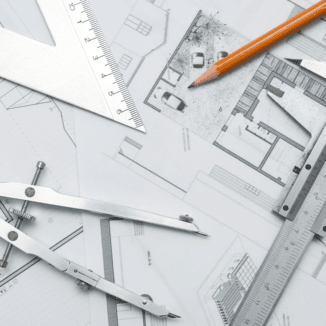 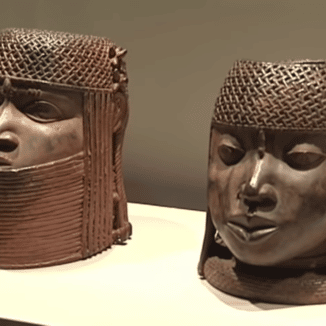 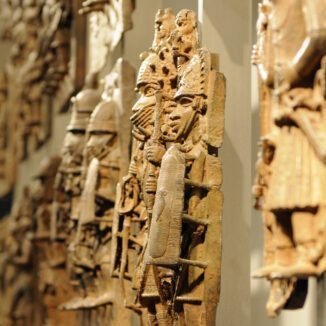