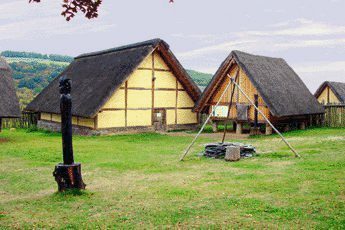 Historically, the Celts are considered to be the first cultural group north of the Alps, and mark the start of Central Europe’s written history. Baden-Württemberg houses some of the most important Celtic sites. These places now gain support when the country’s Council of Ministers gave the starting signal for the development of a new cultural concept for the treatment of these sites.

The new concept will connect all important sites of the Celts in Baden-Württemberg and make them accessible. For this purpose an inter-ministerial working group was founded.

Between the 7th and 6th century BC, Celtic culture developed between the French region of Burgundy and Germany’s Württemberg. From here they spread throughout Europe.

Read the full article at RTF 1.