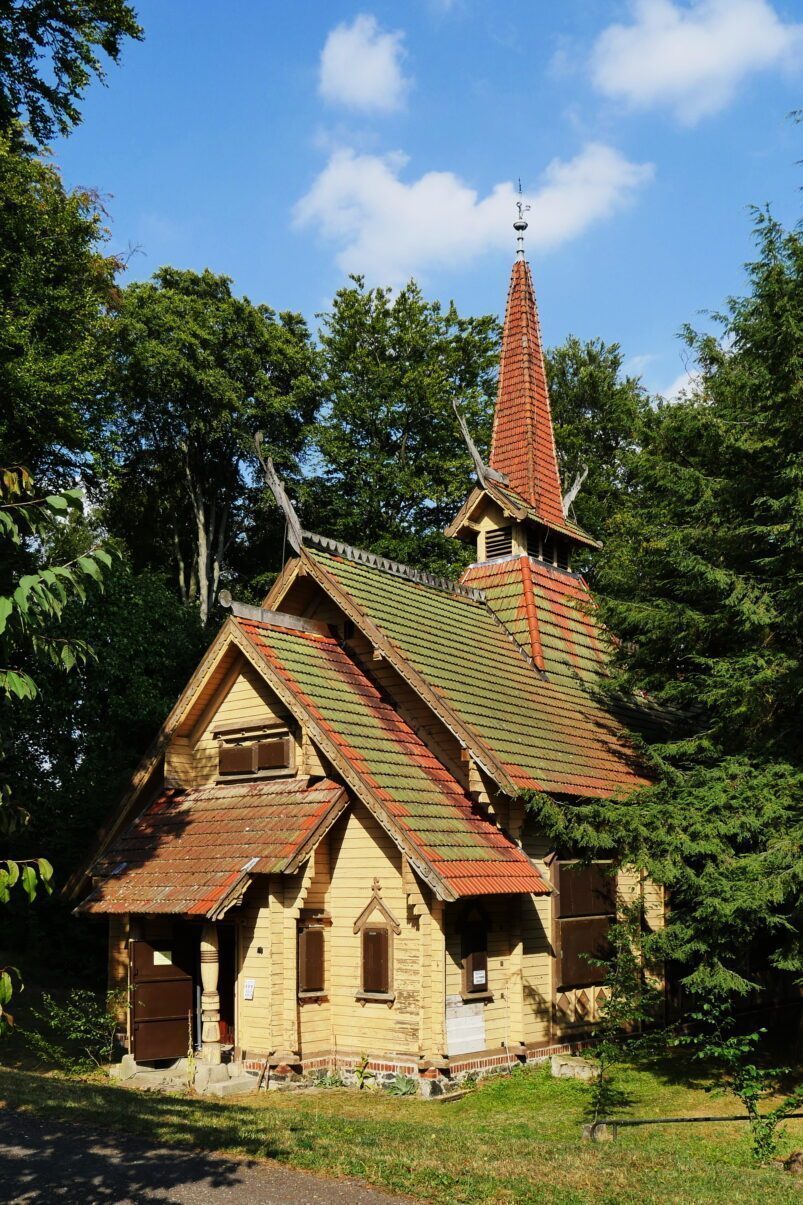 The residents of the German village Stiege are confident that translocating the stave church will help to boost tourism in the village. Nestled deep in the forest near the village, the church will be moved to the town centre.

A rare sight in Germany, stave churches are wooden buildings supported by wooden columns or staves. They are typically found in Scandinavia. Awaiting restoration, the church will be opened in all of its splendour in the town centre of Stiege right by the train station. This stave church was built 115 years ago as a part of the “Albert House”, a sanatorium for patients with lung diseases. It was built in a remote forest to prevent the spread of infections.

It continued to serve patients after the fall of the Prussian Empire and it served as a specialised hospital in the era of German Democratic Republic (GDR). Then it was turned into a rehabilitation clinic in the early 90s before closing down.

A plan for revival

In recent times, a plan for a spa hotel fell through. A major fire destroyed the complex, except for the church. A restoration project was begun in 2011 with the cooperation of the residents. “The building is something special. It must be preserved and it must be used,” says Regina Bierwisch, a retired teacher. Bierwisch is particularly interested in the cultural ad historic importance of the chapel.

A local support group was formed to conserve the building in 2014. The association then acquired the construction and was assigned a plot of land to translocate the church. They were able to raise €1.1 million ($1.3 million) for the renovation. It was sponsored by the cultural commission of the German government, the Braunschweig culture foundation, a local Harz bank, the state of Saxony Anhalt, and the German foundation for monument protection.

The association and the local government hopes that the church will become an attractive wedding church and tourist spot. The church’s new location near the Harz railway makes it even more accessible.

Read further about the project at DW.