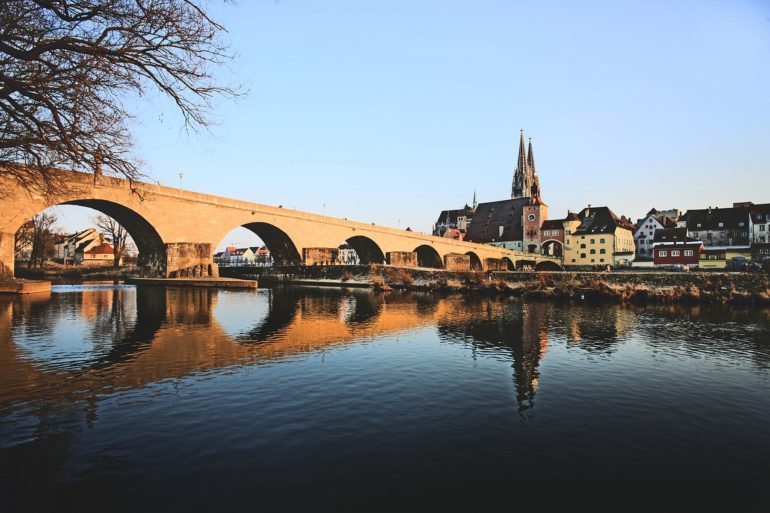 The archaeologists were on a mission to find remains of a 15th Century town near Regensburg in Bavaria when they stumbled on this much older and rarer archaeological remain.

“With its 2.45-meter length, including tip tooth, this tusk is an extraordinarily complete find. An absolute stroke of luck,” said Gertrud Rössner, the head of the state’s geological and paleontological mammal collection. Another interesting aspect is that, Christoph Steinmann, an archaeologist theorised that the bones had been preserved in water because of which the outer layer remained intact despite the structure inside has crumbled.

To read more on the project, log on to DW.