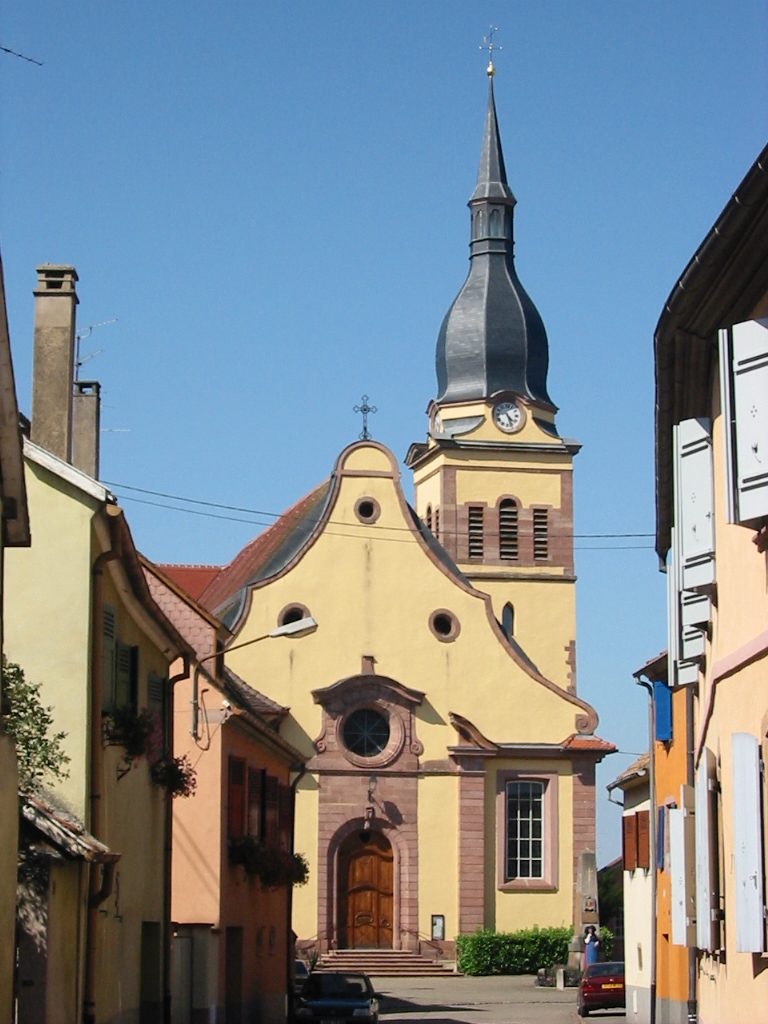 The pigeon message was sent by an infantry soldier possibly during the First World War. The message details military manoeuvres of the German army stationed at Ingersheim in present-day Eastern France.

A couple out on a walk found a letter addressed to a military officer during the First World War. Written in German with an illegible handwriting, the letter is dated 16th of July but the year is not clear from the writing. It is either 1910 or 1916. The First World War was fought between 1914 to 1918.

The message reads: “Platoon Potthof receives fire as they reach the western border of the parade ground, platoon Potthof takes up fire and retreats after a while.” “In Fechtwald half a platoon was disabled. Platoon Potthof retreats with heavy losses.” Ingersheim, now in France’s Grand Est department, was a part of German territories at the time. The couple found the well-preserved letter in a field in Ingersheim in September this year. They brought it to the nearest museum, the Linge Museum at Orbey in eastern France. Dominique Jardy, curator of the museum called it a “super-rare discovery”. It is now a part of the permanent display at the museum.