Experts believe that the remains of upto 500 people are buried under Chapelle Expiatoire. The discovery refutes the accepted historical account which suggests that the bodies of the famous guillotines were shifted to the city’s underground catacombs.

Aymeric Peniguet de Stoutz, the administrator of the chapel became curious after noticing anomalies in the walls between the columns of the lower chapel. To protect the foundations of the chapelle, the French authorities called in an archaeologist, who inserted a camera through the stones in the walls.

The archaeologist Philippe Charlier says in his report that the lower chapel contains four ossuaries made of wooden boxes, probably stretched out with leather, filled with human bones,” he wrote. “There is earth mixed with fragments of bones.”

The chapelle was commissioned in the 1814 as a tribute by Louis XVIII to Louis XVI whose remains were shifted and to Saint-Denis Basilica. It was built on the site of the old Madelline cemetery which was closed in 1794, which was close to the Place de Concorde, place where people were guillotined . So there is a good chance that there exists a necropolis beneath the building complex.

To read further on the chapelle, log on to The Guardian. 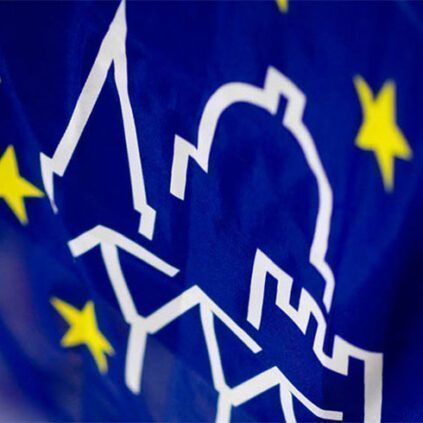 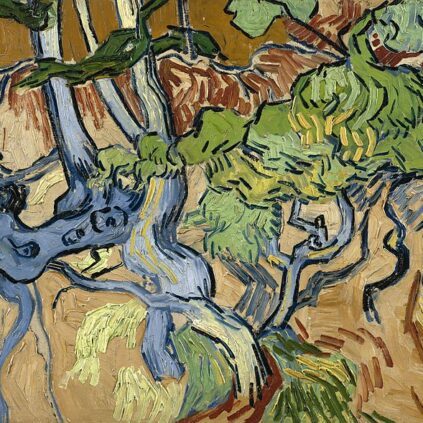