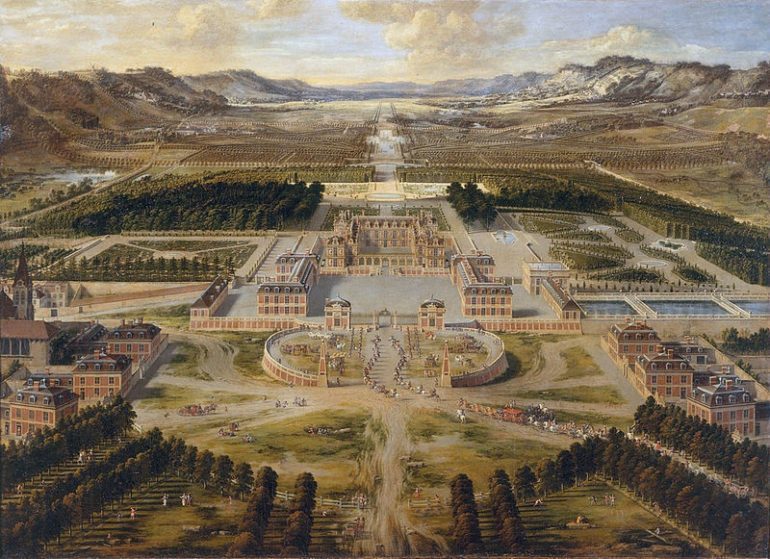 Quarry makes most out of rediscovered marble once meant for Versailles

A block of marble, once commissioned for the construction of the now famous palace of Versailles will soon be delivered to the site with a delay of close to four centuries. The block of red marble, weighing three tonnes, was meant to be used for construction of one of the chapels, but the delivery was canceled due to delays. Now, the most is made of the historic find.

After finding the piece of stone, the quarry near Carcassonne in the south of France decided to honour the delivery, albeit a little late, with the same delivery methods used at that time. It will travel in a period of 4 to 5 seasons over rivers and roads, pulled by horses, stopping along the way at bigger cities, where activities will be organised surrounding the project. When arrived at Versailles, the piece of marble will be carved into a shape, still to be defined.

The entire project is obviously a feat of marketing, but in the process also provides a means to show the public the mechanics of such historic deliveries. It sheds light on the exhaustive process of winning marble, but also into the reasoning behind the costs and rarity of such products. 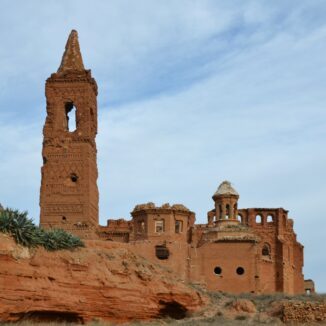 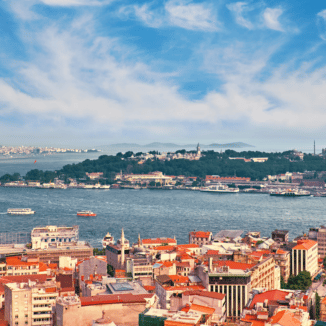 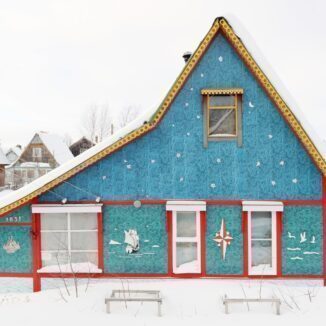